Cristi Burca, a senior WordPress developer at AppThemes and WordPress core contributor recently shared that he’s been not only experimenting with Jekyll, another blogging alternative that favors those that have a bit more development background:

WordPress is about democratizing publishing; that is to say it’s meant to be easy to use by anyone, whether they have technical knowledge or not.

Jekyll, in contrast, is designed to appeal to developers. It allows you to treat your content as source code, employing familiar tools such as text editors and version control systems.

Does this mean that all that hard work with over 25+ plugins is over and done with (over 2MM+ downloads in total for all of them)? Nope.

He shares that his “blog has stopped being the primary motivation behind his contributions,” so I can imagine he’ll continue a shared love for both now, especially with his job as a WordPress dev at a very established company. 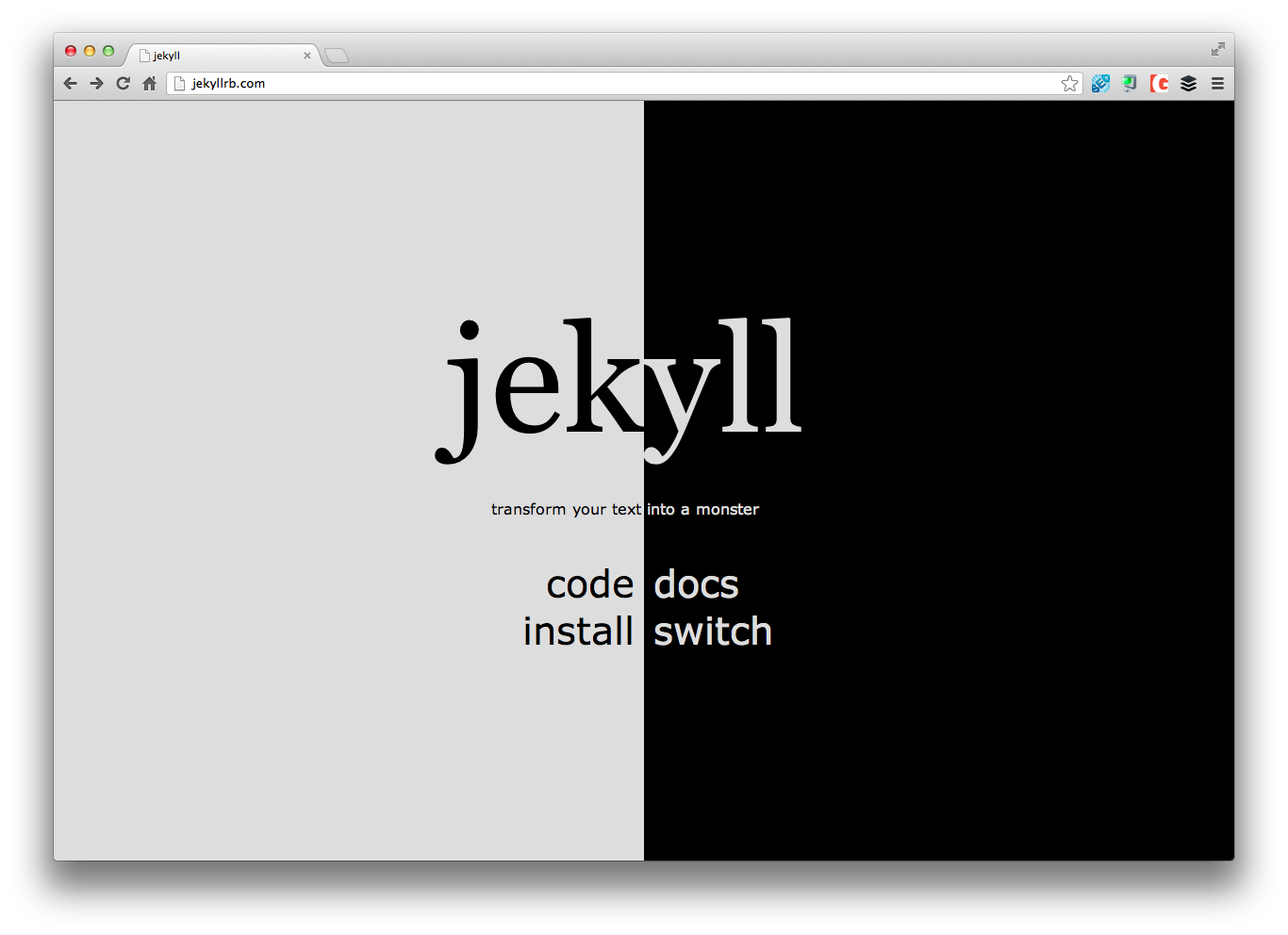 Cristi first started as a guest committer back during 3.1. This is not my first time hearing about Jekyll and it’s been getting a lot of press recently as more and more people have moved to it.

Have you used Jekyll and have you experienced an increased interest over that of WordPress?