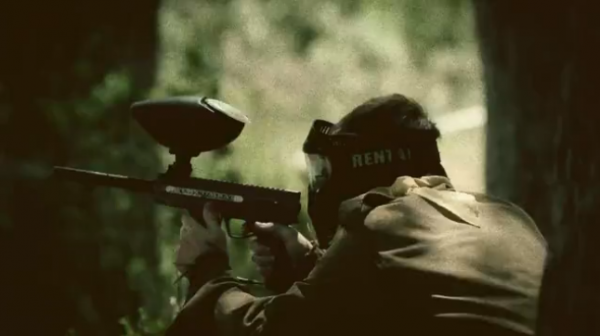 Apparently one of the goals of flying your entire WordPress team into the same geographically region is so that you can beat the living snot out of each other with colored paint.

Ah, the simple joys of dishing out pain to your friends…! Check out this short video they created which appears to be a teaser for a much larger feature coming out shortly.

Now wouldn’t it be fun if we created a worldwide paintball tournament pitting WordPress Theme shops against each other? Now that would be pretty epic. 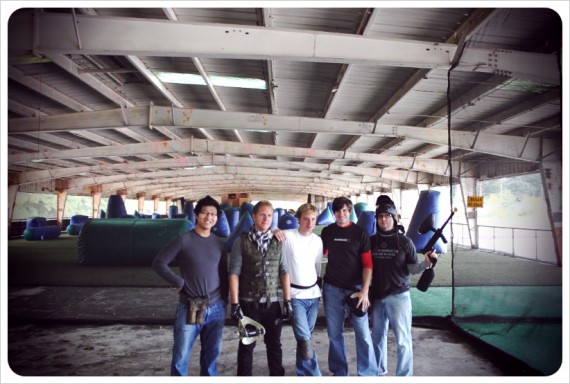 The 8BIT team had a practice round for preparation of zombies sometime last year – any other teams doing this?