Is it true that web designers must know how to code in order to be taken seriously as a professional services provider?

Over the past year or so, I have seen articles and blog posts written that exhort web designers to learn HTML, CSS, and PHP. Some of these articles have even gone as far to say that if you don’t know how to code, you aren’t a true web designer.

These opinions do have merit. It would be valuable and beneficial for a designer to have an understanding of the code work necessary to build a website, but in no way is it required to be successful in the art of web design.

But before we dig more into this answer, maybe we should redefine two terms used in our industry: web designer and web developer.

The Role of a Web Designer 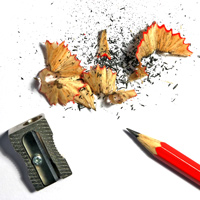 The term web designer has somewhat become ambiguous in the web media field. Originally this term focused solely on the creative side of website development.

A designer was strictly responsible for the layout, fonts, colors, images, and overall branding of a website. Their role was to define the client’s needs or requirements and then bring that to life in a visual representation called a mockup.

At some point, it was assumed that a web designer should be the one to code the site or do the mark up. The problem is that most creative people are right brained and learning to code can be an extreme challenge for them, if not impossible.

The Role of a Web Developer 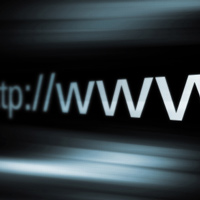 The term web developer is more defined and guided. A developer is known to focus on specialties such as HTML, CSS, JavaScript, PHP, Perl, and Ruby. They usually perform the task of taking the design mockups and making them work for the web. They are experts in web standards and usually tend to be left brained people.

I would venture to say that most developers could never take an idea from a client and translate it into a design masterpiece that is pleasing to the eye AND functional.

Oil and Water Do Not Mix 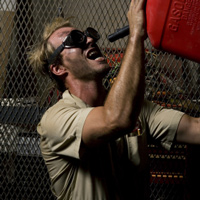 There are rare instances that a person will have BOTH abilities and be able to use them well, but even then, there is usually a bend towards one side or the other.

The web industry has undergone explosive growth and many web development shops I know of cannot keep up with the current demands of the marketplace. Add to that mixture the need of keeping up with web standards and technologies or the amazing interest in WordPress websites, and it’s almost impossible to generalize as a service provider.

This is one reason why I believe there is greater value in specializing and in building an ecosystem where we come alongside of each other to partner on projects, instead of compete with each other.

Do Web Designers Need to Code? 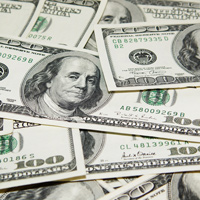 Absolutely not! Web designers can build an incredible and profitable business without knowing any code or having any mark up skills.

When I started working with WordPress in 2007, I could only hack some CSS and HTML. It’s now 2013 and I STILL can only hack my way around CSS and HTML. What I discovered over the last few years was that when I tried to spend time in the code to modify themes, I was losing valuable time and money.

I struggled because I followed the advice that I should be able to do the things I was bad at.

Only when I decided to focus strictly on design did I begin to find fulfillment and greater profits. This past year was my best year ever – by only doing design!

If a designer chooses to learn the additional coding skills, that is definitely going to help them increase their ability to create website designs that are web friendly, but in the end, it’s not mandatory and it doesn’t make them less of a web designer than one who possessed such skills.

Besides, whose vote would you prefer? Money in the bank from happy clients or the approval of people in the community?

What do you think?