Gravity Forms has just released their 1.7.3 update and it’s got a bunch of fixes that have found resolution for the 1.7 build. There’s a host of updates and fixes, including the following:

We’re big fans of Gravity Forms and use them here on this blog pretty liberally. 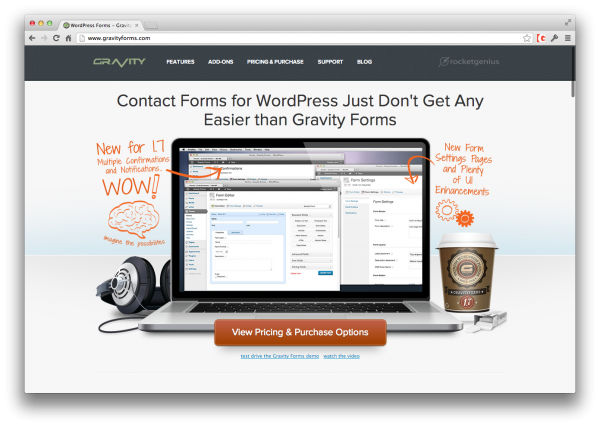 I know it doesn’t really mean anything but it’s Friday folks, so give me some slack!

This is an important update and you’ll want to grab it immediately sporting some security fixes regarding MySQL injection possibilities.

Get it done and make sure you set aside some time this weekend to make it happen!