We all think we’re pretty good about assessing value, but we’re not. In fact, we’re all so bad, that one of the longest running game shows (since 1956) has been “The Price is Right.”

Pricing is tough. There’s no two ways about it. And if you’ve heard me talk about pricing, I almost always use the same example to highlight my point.

If I were to ask you if $40 for 80 oz of M&Ms was a good deal, how many of you would know? If you’re like audiences I speak to, few of you would have an ability to judge.

But if I told you that you could buy 80 oz of M&Ms on Amazon for $35 then you’d likely suggest my $40 offer was a bad one. And this highlights one of the most important things we need to know about pricing.

What does this mean as we think about pricing plugins? Before we dig into it, I’d like to share with you some interesting research, and what it suggests about how we share pricing information.

Initially done with a group of MBA students at MIT, researchers asked them to put the last two digits of their social security numbers on the top right of their paper. Then they were given several items and were asked to decide if they would purchase them for the amount related to the number they’d written down.

In my case it’s 39. So I would have been asked if I was willing to buy a toaster, a nice bottle of wine, and several other items, each for $39.

Their decisions aren’t what’s interesting. No, what’s more interesting is the next step – where they were asked to write down what they would buy the item for. You would think that there’d be some similarity in pricing. We all know, after all, the value of a toaster, right?

It’s a dynamic called “arbitrary coherence,” but knowing what it’s called isn’t what’s important. What’s important is what it means when it comes to pricing your plugin or theme.

Let’s say you were trying to come up with the price for a new plugin. This plugin let’s you build powerful applications on top of WordPress. Most importantly, it let’s every day users do this, instead of developers.

Now, if you’re pricing from a comparative perspective, what will you do? You’ll look at other successful products that offer something similar and you might decide to price your plugin at $99.

But what if you didn’t want to anchor people on that comparison? What if you wanted to charge more?

The Power of Stories

Well there’s one more bit of research that you might have heard about. And it relates to the power of stories. In that research, people found that writing stories about products (rather than just describing them) helped drive prices up (in this case on eBay) 2700%.

That’s not a typo – it was the average lift on prices when stories accompanied regular objects. It turned them into significant objects. 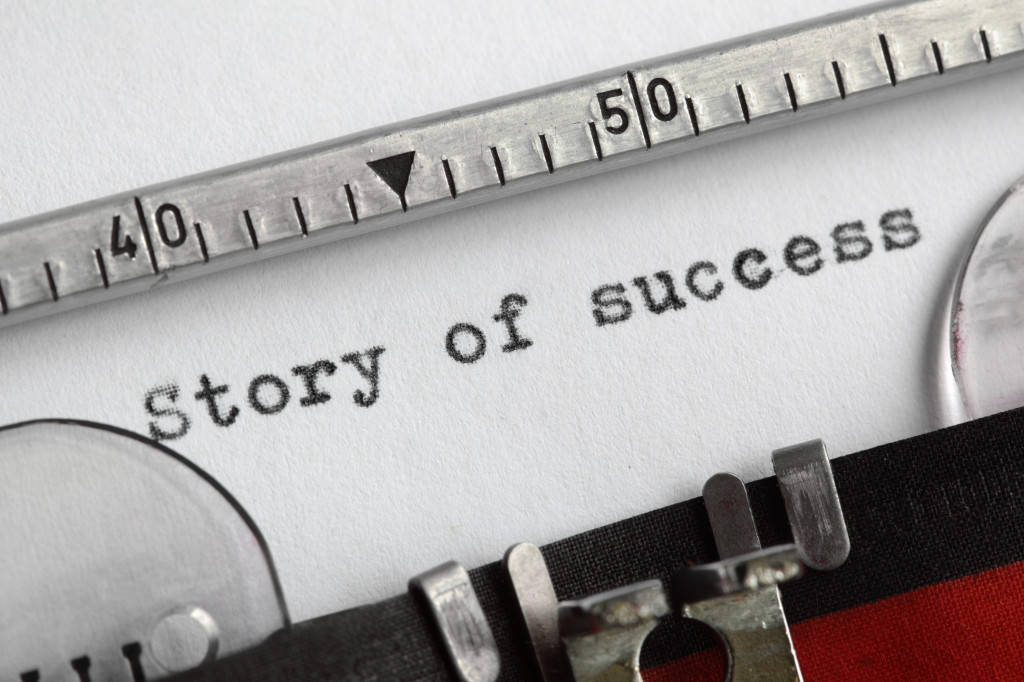 So how can you leverage these two data points? Simple. Help people anchor on a different comparison by telling a different story.

Back to our Example…

If we don’t want our product to get priced comparatively, we need to anchor people on a different narrative. And that means we can’t say – hey, we’re sorta like that plugin over there.

Instead, in this case, we tell the story of what it would have taken to build the application by hand. Or using existing tools. We talk about the hours that go into it. We make some assumptions about the value of that time. And we write that number down.

We’re articulating that number because we already know about arbitrary coherence. We’re doing it because we understand the power of better stories.

So when we say it would normally cost you $800 to code what you want by hand (not including learning resources and courses you might pay for), we’re helping people think about our plugin differently.

This isn’t the end all on pricing when it comes to plugins, but it is a slightly different way to think about things than to get anchored by all the comparables we see when we step into the market. 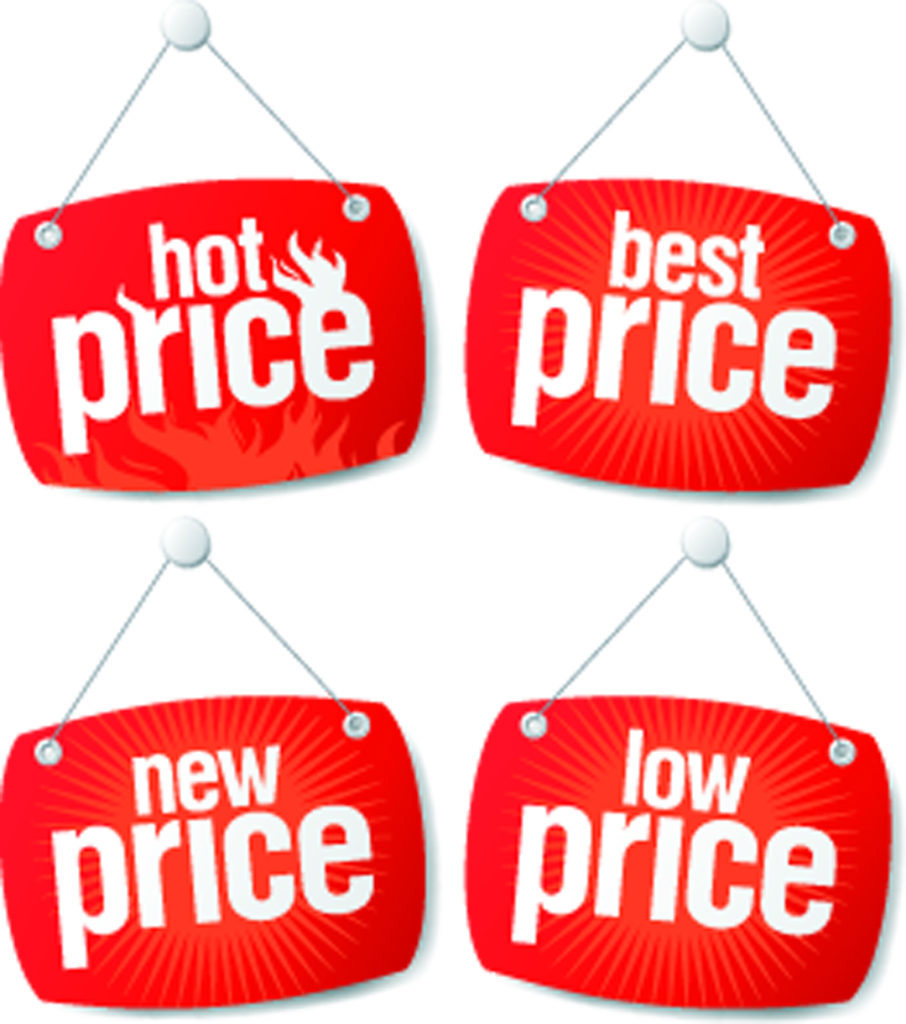