March witnessed the release of several free WordPress themes. Most of which were meant for personal bloggers—with a generous variety of magazine and portfolio themes.

Another good point worth noting is that almost all of the free WordPress themes that were released this month were fully responsive—with a few odd exceptions. Hopefully, this trend will gain further momentum into next month, to the extent that ‘responsive’ will become a permanent fixture in the list of theme features.

So, let’s check out the major free WordPress themes released during the month of March.

Imprint is a responsive WordPress theme with a clean and minimal layout. It’s also available in a paid Pro version with additional features. 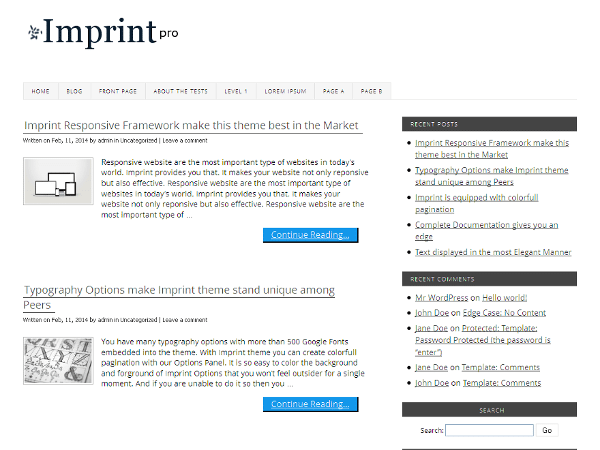 DW Timeline is inspired by the timeline layout of Facebook. It’s responsive, translation ready, and ideal for blogs and portfolio websites. 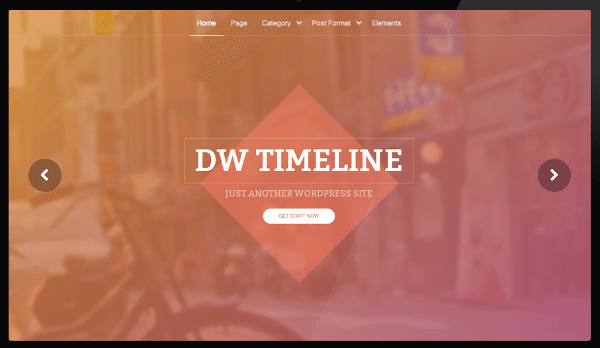 Here Ya Go is a responsive WordPress theme based on SASS, Compass, and SUSY. 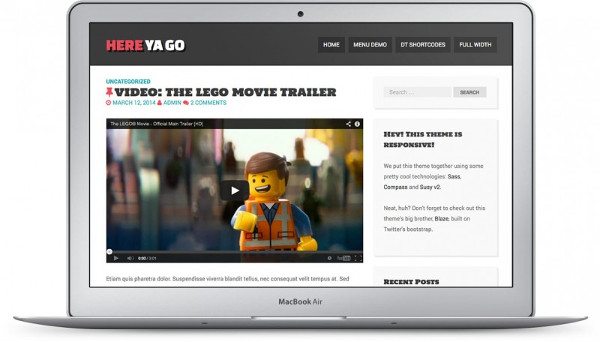 As the name suggests, Greek Restaurant is meant for businesses and restaurants. It’s based on Twitter Bootstrap and is fully responsive. Additionally, you can upgrade to the Pro version, that includes features such as a homepage slider. 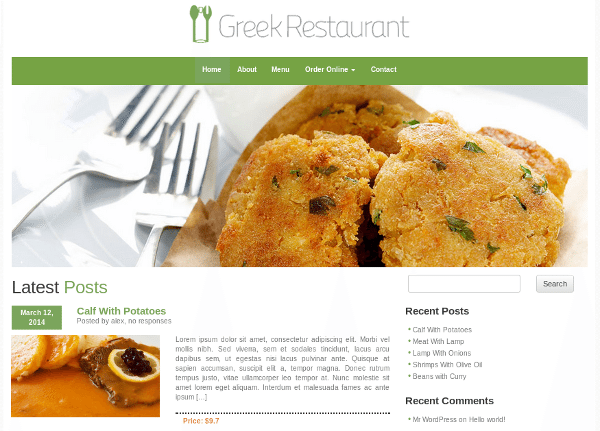 Decemberable is a simple and minimal WordPress theme with a responsive layout and support for microformats. 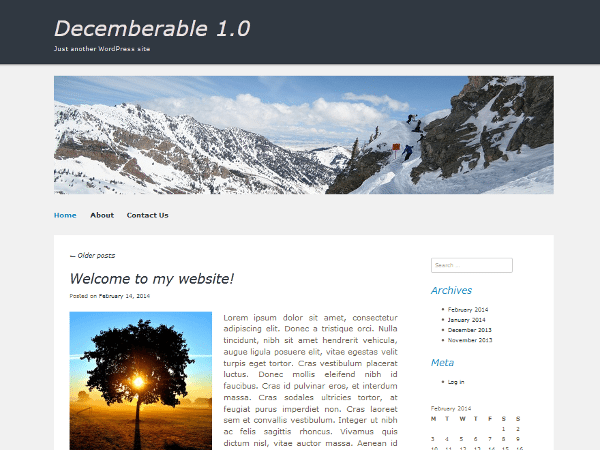 Circumference Lite features a corporate layout and is based on Twitter Bootstrap. It’s fully responsive and localization ready. It also has a Pro version that includes additional features such as improved typography and support for bbPress and WooCommerce. 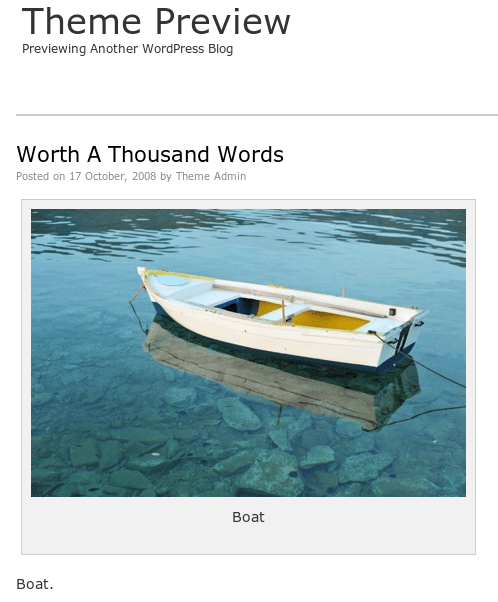 MaxFlat Core is a responsive WordPress theme meant for magazine sites. It’s translation ready, and is based on the Zurb Foundation front-end framework.

DistinctPress is a versatile WordPress theme primarily meant for personal blogs. It is fully responsive and is also supplemented by a Pro version that features a drag-and-drop page builder. 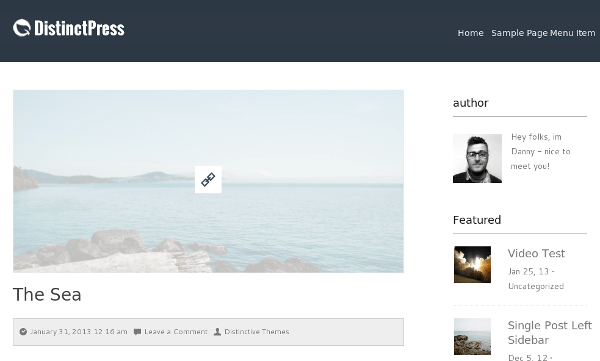 Initially released as “Acosmin Blogger,” it was renamed and rebranded as JustWrite. It’s a responsive WordPress theme meant for personal blogs and magazine sites. The theme has multiple sidebars, jQuery slider, and custom widgets.

Drop is a clean and responsive WordPress theme intended for personal blogs. 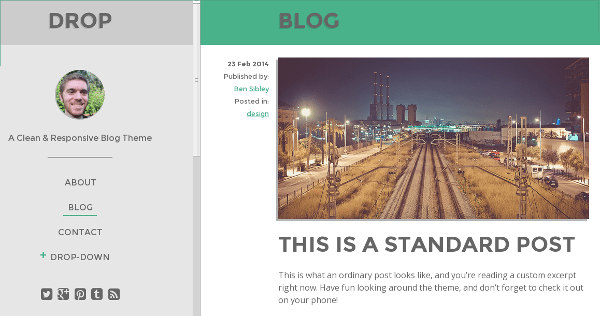 As you can see, March has been a good month for free WordPress themes, and we can only hope to see more next month.

What do you think of this month’s free WordPress themes?