Security is an ongoing concern for the millions of users, developers, and enthusiasts who make up the WordPress space. And in recent times people are growing more concerned. Over the past year or so, there has been a heightened number of attacks on WordPress-specific sites. So—as a result—WordPress security developers have been forced to up their game.

In the realm of WordPress security, plugins are a viable option for providing protection to WordPress websites and blogs. The #1 WordPress security plugin is Better WP Security. With over 1.7 million downloads—it offers extended protection and customer support to its users. Additionally, its leading position can be accredited to its continuous evolution and extended effort to alleviate new security concerns.

Miller indicated that the journey for iThemes Security began when iThemes inadvertently stumbled into the realm of security through BackupBuddy. BackupBuddy works as an all-in-one WordPress backup, restore, and migration plugin—and was the first hit plugin for iThemes—introduced roughly 4 years ago.

To meet needs of WordPress security, iThemes began using Better WP Security. It eventually became indisputably obvious that this plugin complimented the needs of BackupBuddy, and iThemes, so perfectly, that Miller began to engage in conversations with Chris Wiegman—the developer of Better WP Security—about joining iThemes.

Then, in December 2013, Better WP Security, and Wiegman, joined iThemes. Due to the inherent element of security in BackupBuddy, taking on the role of a security plugin was an organic transition for iThemes.

The new, the old, and the future

We’re seeking to offer our customer community (and the greater WordPress community) the complete ecosystem and partner for building and maintaining awesome WordPress sites.

I suspect that iThemes Security will do just that. Most of the features from Better WP Security are transferable to the new plugin. The only feature that is non-transferable is the Hide Backend Setting. This is because there is a new implementation of it available in iThemes Security. Nonetheless, there are many new features and changes to explore in this iteration. 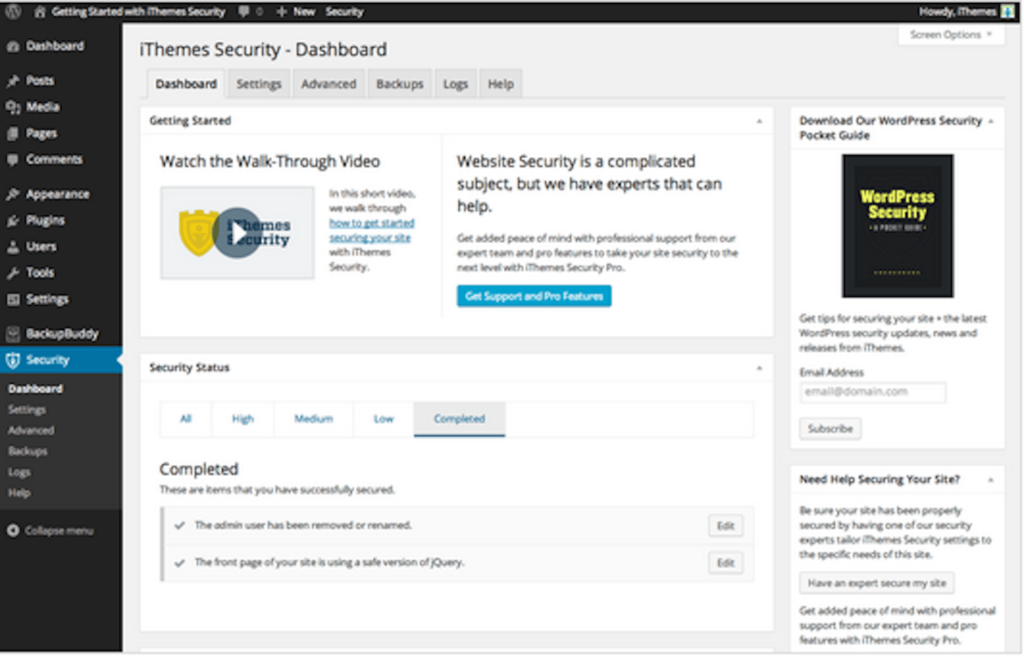 The name change from Better WP Security to iThemes Security is clearly the most noticeable. The change was implemented as a way to establish continuity between the plugin and its new family, iThemes.

Many of the security features have been updated in this iteration of Better WP Security, now iThemes Security. The plugin has new streamlined settings to facilitate configuration. Additionally, it has full integration capabilities with BackupBuddy. Miller said:

For all practical purposes, iThemes Security is more than just an upgrade, it’s a new plugin. Every single feature has been re-imagined and recreated for both a better user experience and a more secure site.

All features of Better WP Security have been rewritten to provide greater functionality, speed, and security. But, despite the significance of these changes, the plugin will maintain its core values of being a free, constantly updated, and actively maintained plugin. 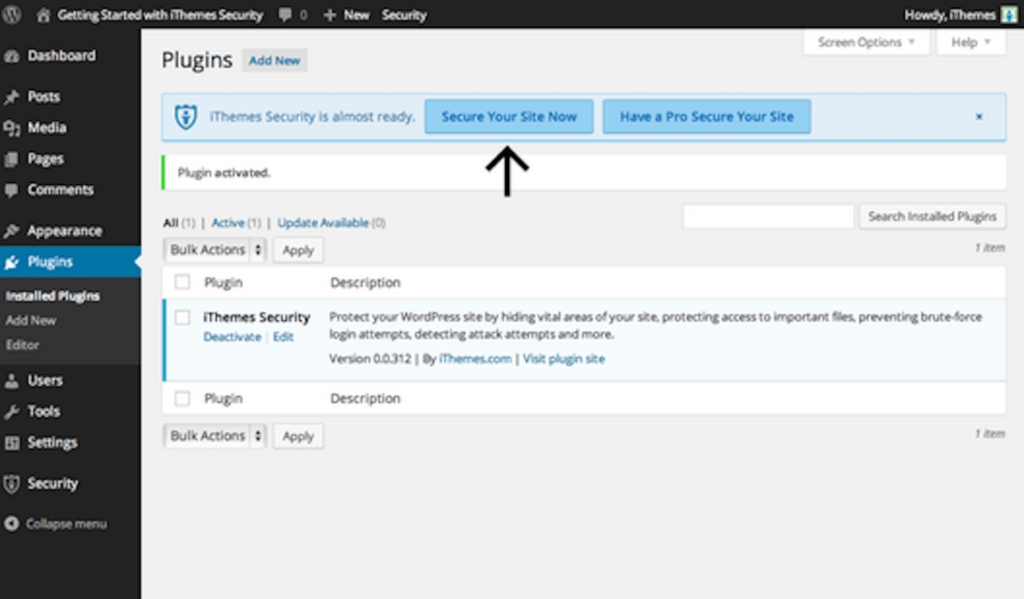 The issue of site security is very serious, and as the WordPress ecosystem continues to expand, it’s likely that there will be more attacks. But, hopefully we will continue see more security options, like iThemes Security, as well.