Considering the fact that WordPress is the most popular content management system (CMS) and blogging tool on the planet, a good number of communities, initiatives, and Meetup groups exist, bound together by the simple fact that they all use WordPress.

One such initiative, going by the name of WordPress Pakistan, is recently coming to the fore.

What is it About?

WordPress Pakistan describes itself as:

… an initiative to curate a WordPress focused agile & active community of developers, designers, & bloggers in Pakistan.

Basically, it aims to bring together a community of WordPress users and lovers—designers, developers, bloggers, everyone—from Pakistan. It is still in its infancy, and having started in Lahore, the second largest metropolis in Pakistan, it intends to establish itself all throughout the country.

The modus operandi, or method of operation, is the same as any other such initiative. WordPress Pakistan will organize workshops, seminars, meetups, interviews, and other such events throughout the country in an effort to promote the use of WordPress as a CMS and to bring together fellow WordPress users of the region. 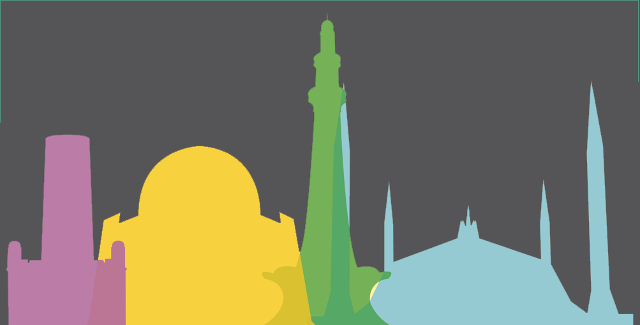 While the initiative is still very young and is not even fully launched, the first thing I noticed was the rather faulty domain. As per this page at WP.org,

For various reasons related to our WordPress trademark, we ask if you’re going to start a site about WordPress or related to it that you not use “WordPress” in the domain name.

While I am not a lawyer, I suppose WordPress Pakistan needs an immediate change in its domain name. That shouldn’t be too much of a trouble though, all thanks to proper redirects. If you do happen to be associated with or in touch with the folks behind the initiative, make it a point to bring up this domain issue with them.

If you are a WordPress user based in Pakistan and/or wish to be associated with WordPress Pakistan, you can register by filling out this form. You can also give them a shout over at Facebook.

What do you think of WordPress Pakistan as an initiative? Have your say in the comments below!