When people first land on a page that’s selling them something—whether it’s a service, theme, plugin, or hosting—they may not know you. And if they don’t know you, or have no preconceived notions of who you are, then you know that the sale will be challenging. 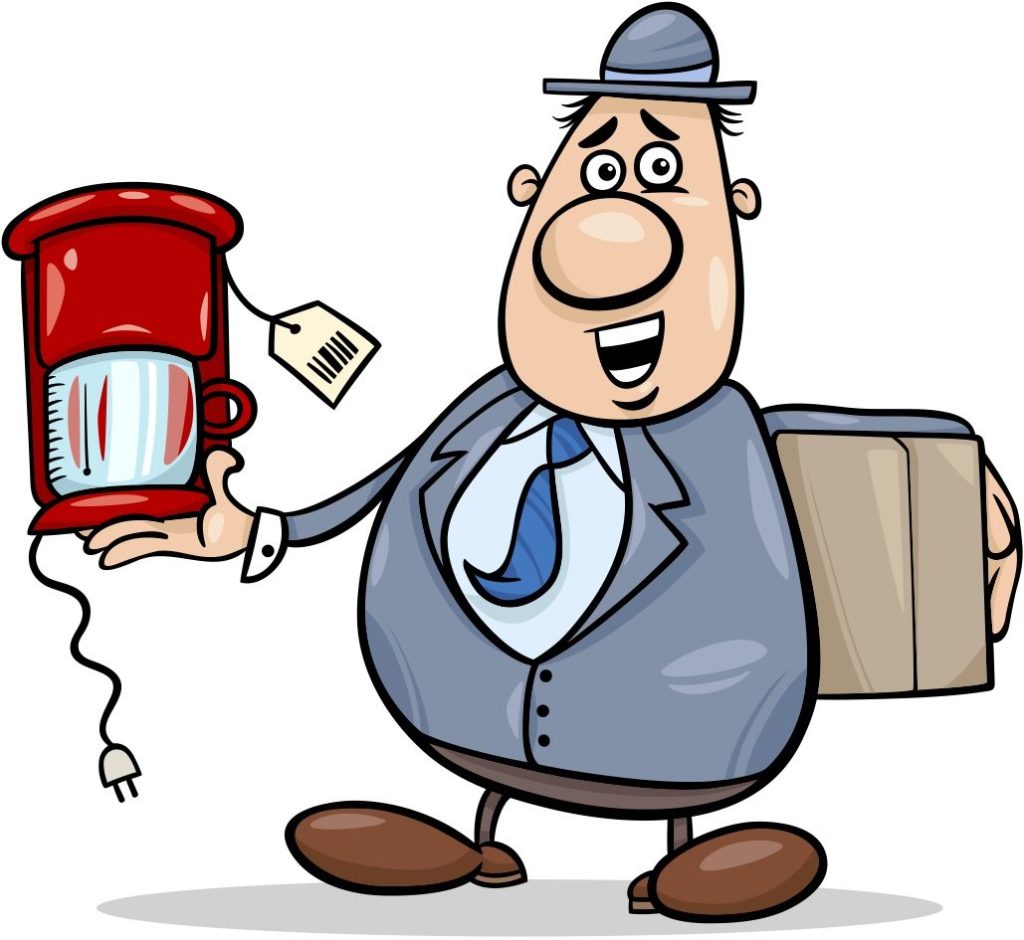 Some developers will push a long list of features. And it can work. But it can just as easily lead people to a sort of analysis paralysis. After all, they have to figure out what all those features mean and what they will do for them. And determine if they need them.

Some developers will jump to benefits—still trying to sell the product, but taking a different approach. Benefits are great and often work better than features.

But imagine you’re in a foreign country and a local citizen suggests to you a great place to eat—with all the benefits articulated. You still may not go there. Right? That’s because you’re not sure if you trust them. And if you don’t trust them, you won’t pay much attention to their recommendations.

That’s why developing trust is so crucial. And more than features or benefits, there’s something else that helps people develop trust.

Imagine you’re back on that foreign soil and another person from your own country walks by—speaking your language. You stop them to chat. And you connect and have a good time—because you’re meeting far away from home but you still have “home” in common.

When they suggest a place to eat at, you pay attention. Because you trust them. And that’s because you have some link, some connection with them.

So how do you do that on a landing page or product page? 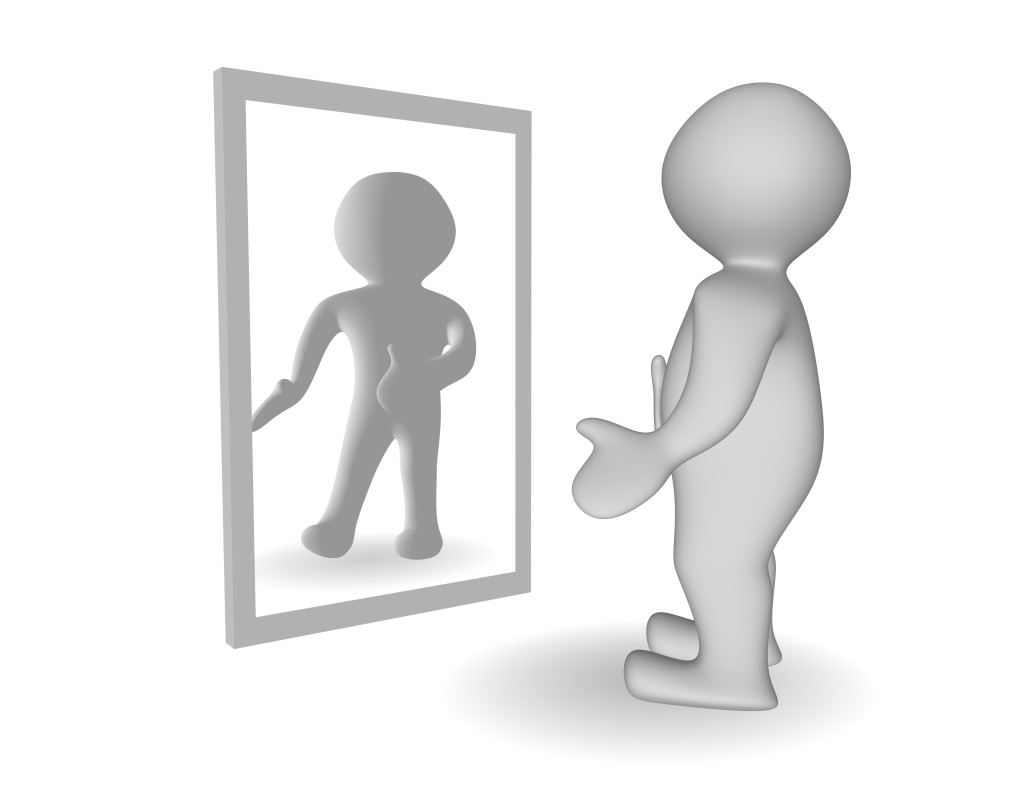 One of the most effective ways is for people to see themselves on the page. Now, unless you want to get creepy and steal photos from their Facebook accounts, I don’t recommend you take that literally.

What I mean is that they see their own situations and they hear from people who are just like them. Testimonials that come from people just like them help them feel connected, like they have a link. So they trust the quote they read.

And that helps them trust you.

So how do you go about getting those quotes? Well, some will come naturally because some great people who purchase things from you will write you. If you get those emails, keep them. Use them.

But what if no one writes. That doesn’t mean that they haven’t received any value. It just means you need to ask them directly for a quote. And that can feel hard to do—especially if you worry that it will make them feel obliged to do so (even when they don’t want to).

So I want to share the tool and approach I’ve taken for several years. It’s called LinkedIn. And I don’t really use it much for business networking, like I’m supposed to.

Instead, I use it as an impartial third party collector of recommendations. Because if I put a client’s info into it, LinkedIn will email them asking for a quote. And a person can feel free to reject LinkedIn, because they’re not rejecting me.

But they can also take a second to give me a recommendation. And I don’t have to do much. Once I put in a client’s name and email, LinkedIn does the rest and notifies me if they’ve created a recommendation. Then I can post it to my account.

But once it’s public on my account, I can also use it on my site. Because the very nature of that client giving me a public testimonial means I am free to leverage it in all the public channels I have—beyond LinkedIn.

So the next time you want to get some additional social proof on your landing page, consider using LinkedIn to send out requests for testimonials to all your existing clients. 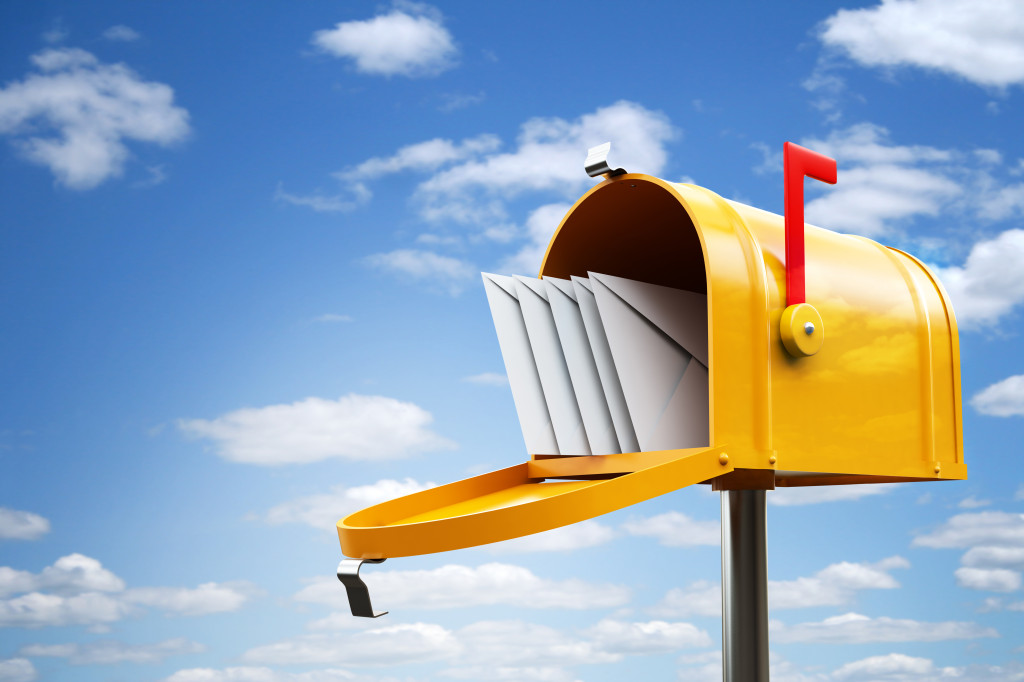 Even better than that is to make it a natural part of your workflow so that when you send that final invoice on your projects, or if you follow up with people a month after a theme or plugin purchase, you can include a link to collect that testimonial.

It’s a powerful way to build trust with strangers. Because they’re more willing to trust the words of other strangers rather than your words (since they assume you’ll be in “selling” mode).

What are your experiences using LinkedIn for gathering testimonials?