You know how you keep dating the same type of jerk and wondering why it never works out? Well, you’re failing to use Pattern Recognition—recognizing patterns or regularities in the data.

Pattern recognition can also be used to evaluate startups, and their founders, to determine the potential success (or otherwise) of the venture.

From the personality traits of founders, to the objective of the startup, to the importance of solving your own problems, there seem to be some commonalities that you can try to check off if you want to truly make it as a startup. 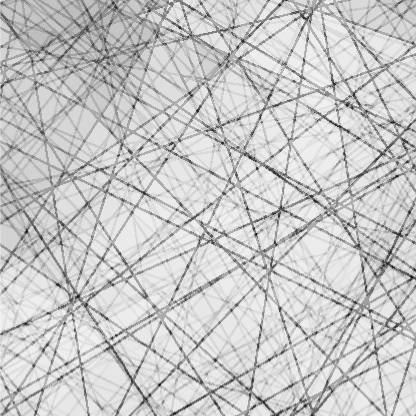 Astro Teller, the Captain of Moonshots at Google[x] talked about the need to try to find problems around the world that need to be solved.

The Captain thinks the construction environment sector is ripe for disruption. The current people-reliant system is extremely inefficient, costly, and environmentally damaging, he said.

Pointing to the first spin-off startup to come out of Google[x], Teller explained that Flux aims to disrupt the construction industry:

Flux, a platform that lets the building industry design eco-friendly homes by drawing on big data to do a lot of the hard work, is coming out of stealth with $8 million in funding from a pretty stellar group of investors.

Another sector that Teller sees as being ripe for disruption include agriculture, which he identified as being the largest and most inefficient industry in the world. “There’s so much opportunity there,” he said.

Finally he identified batteries as another huge opportunity:

A 10x improvement in energy per cubic meter of battery would change the world so much. There would be electric airplanes for example, but that would be the tip of the iceberg.

Startup Founders Should Be Weirdly Impatient

You know that big, real problem you identified in the previous step? If you’re going to make a go of it, you should have a burning, somewhat unnatural, need to fix that problem ASAP.

David Lee and Brian Pokorny of SV Angel identified this as a personality trait they see in promising founders. David said:

Another quality is weird impatience. Really successful people like Zuckerberg, they wanted the world to have something and the technology wasn’t there yet.

Other characteristics that Lee and Pokorny recognize as patterns across successful founders include responsiveness, ethics (having just the right amount of hustle without being dishonest), transparency, prudence, and charisma.

I look for the potential to be a leader. Charisma can come in a range of formats or characteristics. I ask myself ‘would I work for this person?’ – David Lee

One of my favorite sessions so far at TCDisrupt was Startup2Startup: Rise Of The Developer Tools with John Collison (of Stripe), Ben Uretsky (of DigitalOcean), and Chris Wanstrath (Github).

Wanstrath from GitHub explained that they didn’t set out to build a company. They were just building a tool that they wanted and needed to use.

The panel talked about the importance of “eating your own dog food.” Making and building a product that you yourself use, helps ensure the practical usefulness of your product. We live-tweeted some of the best quotes.

From John Collison of Stripe, on allowing developers to choose their own tools:

Another quote from Collison about the problem Stripe set out to solve:

Ben Uretsky on listening to your desired audience:

Even if You Do Truly Make It, Normal People Might Not Know Who You Are

The most amusing session of TCDisrupt was by far the conversation between Michael Arrington, the founder of TechCrunch, and HBO comedy Silicon Valley, featuring Alec Berg, Mike Judge, Thomas Middleditch and T.J. Miller. 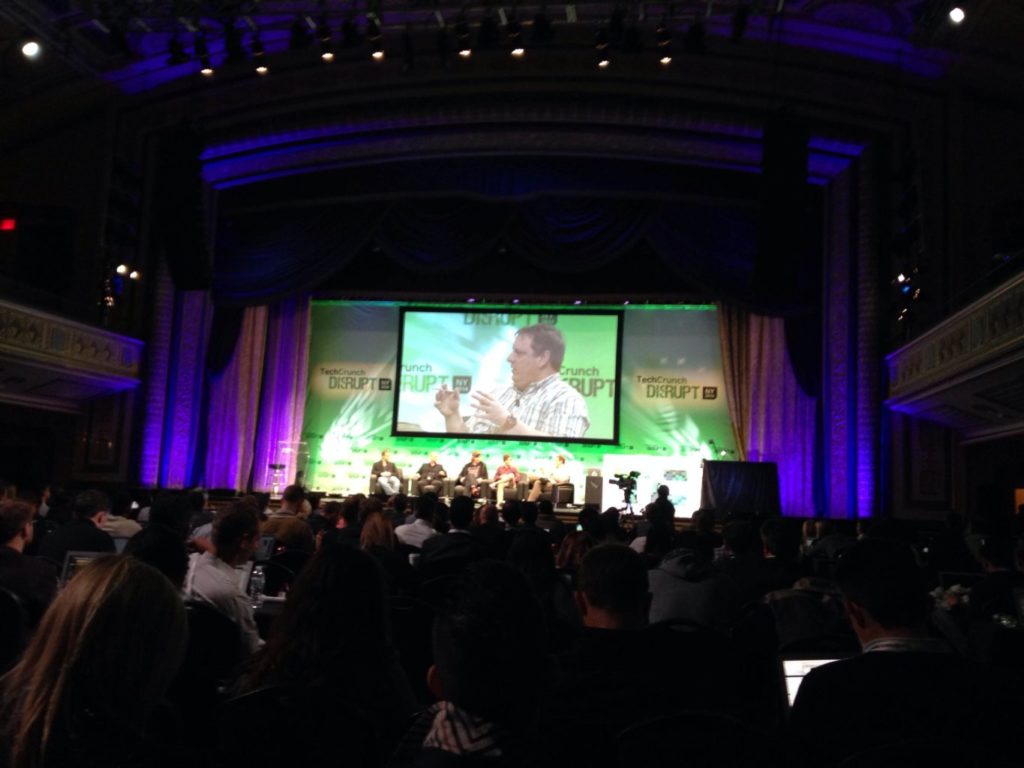 T.J. Miller recounted a funny, and apparently true, story. He recently finished a conversation about the show with someone living in Silicon Valley, after which he returned to his friend. The following exchange went something like this:

Friend: “You know that was Elon Musk, right?”

Friend: “The guy who invented the Tesla!”

TJ: “Oooohhh right… And what’s that?”

A timely reminder that not everybody lives inside our tech bubble.

Stay tuned for my final post about TechCrunch Disrupt tomorrow. You can follow along with Day 3 by keeping an eye on @TheTorqueMag and #TCDisrupt.