It’s my firm belief that the internet is the single greatest accomplishment in the history of human invention. Its very existence towers over Gutenberg’s movable type, dwarfs the still looming shadow of William Randolph Hearst’s newspaper empire, and is more powerful than the grand sum of energy amassed by Oppenheimer’s Atomic Age.

The web provides a cornucopia of entertainment, which puts at our disposal tens of thousands of games, an almost limitless supply of music, and the rolling archives of film and television. All of these treasures, along with the entire chronicle of human knowledge, available at the single flick of a finger. 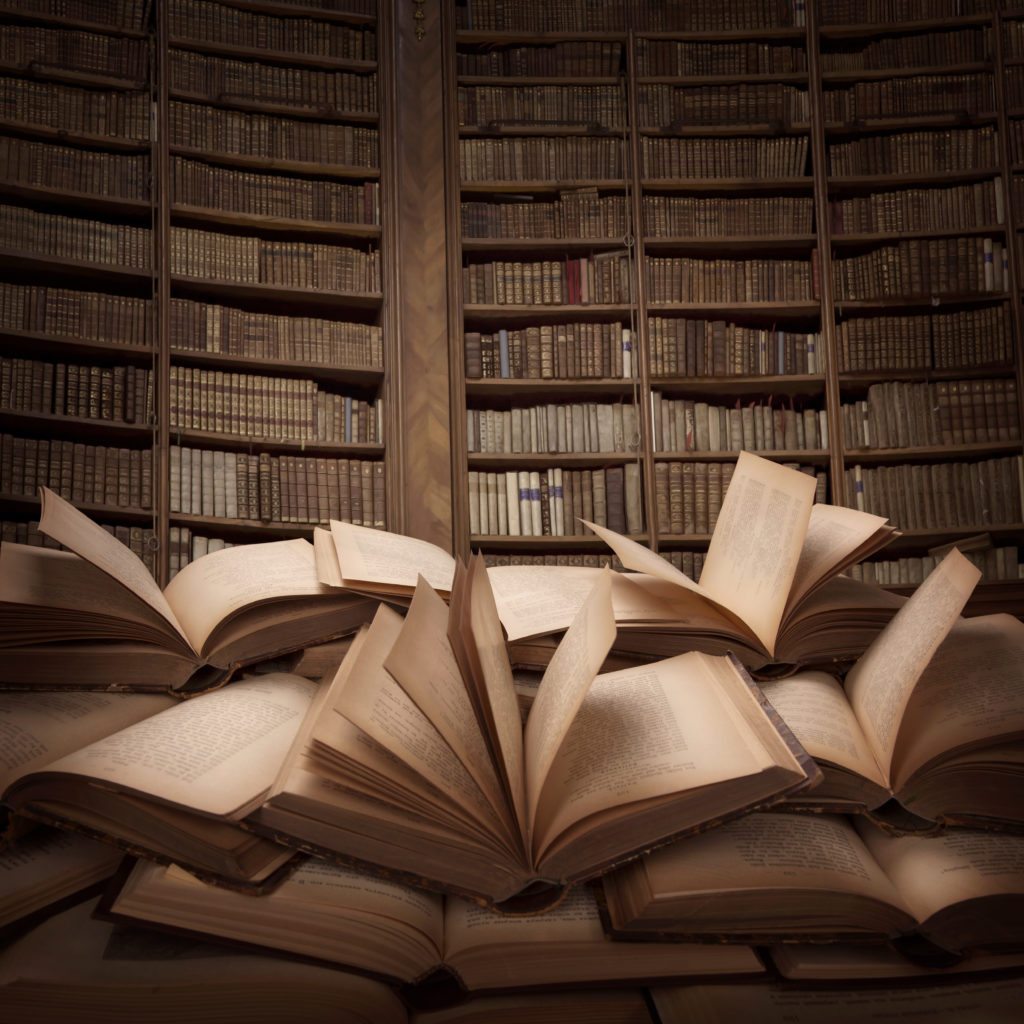 The internet is as far reaching as the Voyager I space probe, and as artistically grand as Michelangelo’s Sistine Chapel; which makes the World Wide Web first among the post-modern wonders of the world.

Yep, that’s the Internet. And we built it.

Yet, we’ve compromised a potential  School of Athens for an elementary school playground. What should be a garden blossoming with philosophers, inventors, and teachers, is instead filled with gossiping heads and bullying demagogues.

The works of Alexander Pope, Shakespeare, and Walt Whitman are all stuffed in the dusty corners of pop-up advertisement laden websites, the art of Caravaggio is just down the street from “Free Movie Downloads!” avenue and “Get B!gger” blvd.

Oh internet, what a mirror, for you show us all our inherent terribleness and intrinsic wonderfulness. 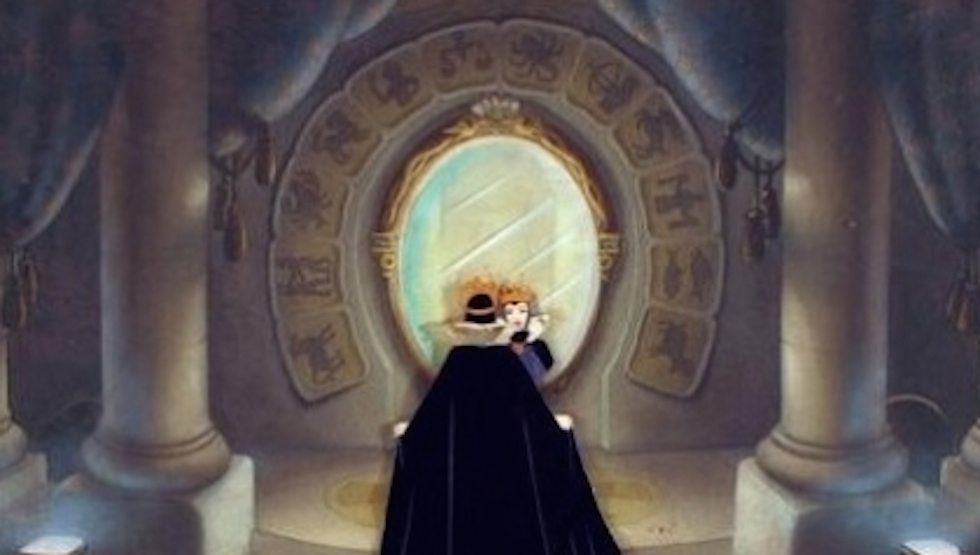 By its very mechanism of delivery the web makes us a more capable people of the written word. Everything has text, whether it be YouTube comments, Reddit memes, or political blogging sites; we are made more literate just by interacting with the Hotmail account we all created ten years ago and now use as a throw away address for when we sign up for Pinterest.

Amazingly enough, the internet has also made us more capable communicators and, dare I say it, writers. In fact, the internet, just by existing in its current form, has resurrected the essay. The Essay—that shining vehicle first prototyped by Montaigne, mastered by Locke, and beautified by Huxley, Mencken, and C.S. Lewis; is ready to be championed again.

A short piece of writing that tells a person’s thoughts or opinions on a subject.

With that definition I came to the frightening realization that Facebook is the single, greatest repository of human essays on the face of our planet. Facebook, as a medium for opinion pieces (be they status updates, notes, or links to blogs), is unparalleled—and it costs nothing. Zero dollars to you.

Let’s allow that to sink in for just a second. 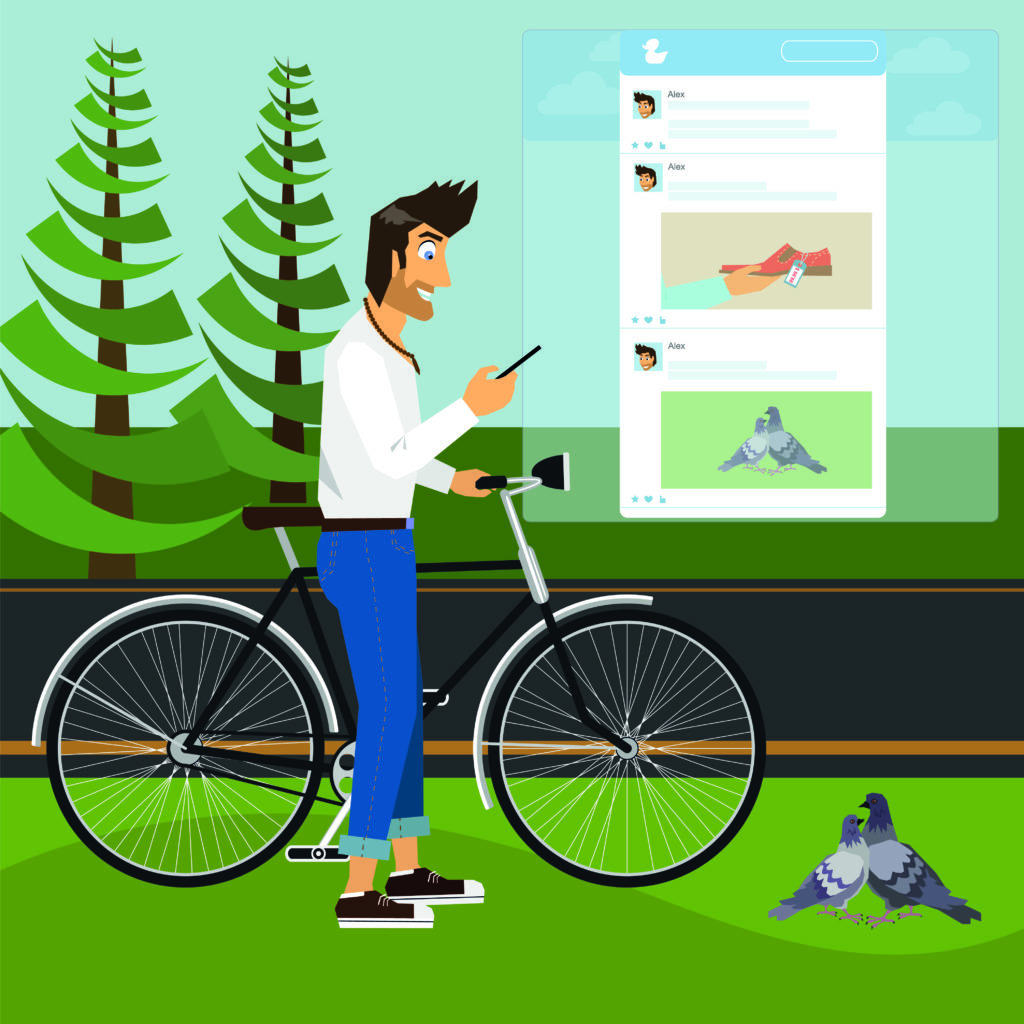 Learned though we may be with another man’s learning, we can only be wise with wisdom of our own.  – Michael De Montaigne

The essay, in its modern form, is found in many places on the web. The Good Men Project, for example, which focuses on helping men embrace the wonderful aspects of masculinity and giving up the parts of us that objectify and diminish others. And, surprisingly enough, even Cracked, which while having a comedic slant, provides incredible pop-culture commentary on social justice issues. Sites like these provide the aspiring writer or social justice enthusiast an avenue to share opinions and stories with millions of internet patrons. And it’s the publishing of essays, in various forms, that feeds their content needs.

The existence of these types of sites, coupled with the democratization of publishing, means you are only a few short clicks from making your opinions known on a blog, and then immediately capable of marketing it via Facebook, Twitter, Reddit, or any of the multitude of forums specific to your topic.

The essay, made modern again through the blog, is important because the proliferation of ideas is essential to the growth of humanity’s social consciousness. For one of the great lies purported throughout the internet is the notion that because there are so many voices shouting into the grand space of the Web, surely yours cannot be heard.

And the greatest lie is this—your voice doesn’t matter.

Some may see the expanse of opinions by others and immediately assume that these voices have a higher authority. So instead of entering into civil debate, they respond with dismissive sarcasm, cat memes, or worse yet, nothing at all.

And I know what some of you are thinking, “If I spend a bunch of time writing a response is anyone even going to read it?” or “Aren’t I just going to contribute to an argument that no one will care about?”

Why should anyone waste their time?

Because the essay can change the world, friend. That’s why.

Without works like Thomas Paine’s Common Sense, or as a recent example, Edward Hoagland’s stellar essay, On Friendship, enormous sections of culture would be almost unrecognizable. Without the essay, historically significant social and political movements would have atrophied and died before they were fed the attention they so desperately needed. But through the essay they found a foothold and made a difference in our world.

The essay matters not only because opinions are important, but because the fostering of ideas through personal reflection is essential to our advancement as a society. 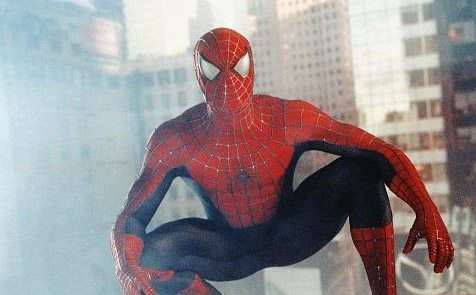 But, it isn’t all about you and it certainly isn’t about me just slinging out huge swaths of random articles with titles such as “My Five Favorite Episodes of Mob Wives” or “Why I hate Michael Bay Explosion-Fests.” The purpose of the essay is more about mental thickening, growing ourselves through consideration on our own beliefs, and the beliefs of others.

That’s why the essay matters. Opinion pieces have the power to break chains of indoctrination and help us challenge our preconceptions about ethics, philosophy, and what it means to be a global community.

On Champions and Authority

Speaking as a member of the internet generation, one of the biggest struggles Millennials currently face is discerning among voices which have been given authority and those which deserve authority.

So, it is good, right, and appropriate to familiarize ourselves with the authoritative and scholarly voices of issues which matter to us. It is prudent to keep the source of information in context–always remembering that getting a book published, having a colossal social media footprint, or that being on a television show does not mean a person should be considered an authority. 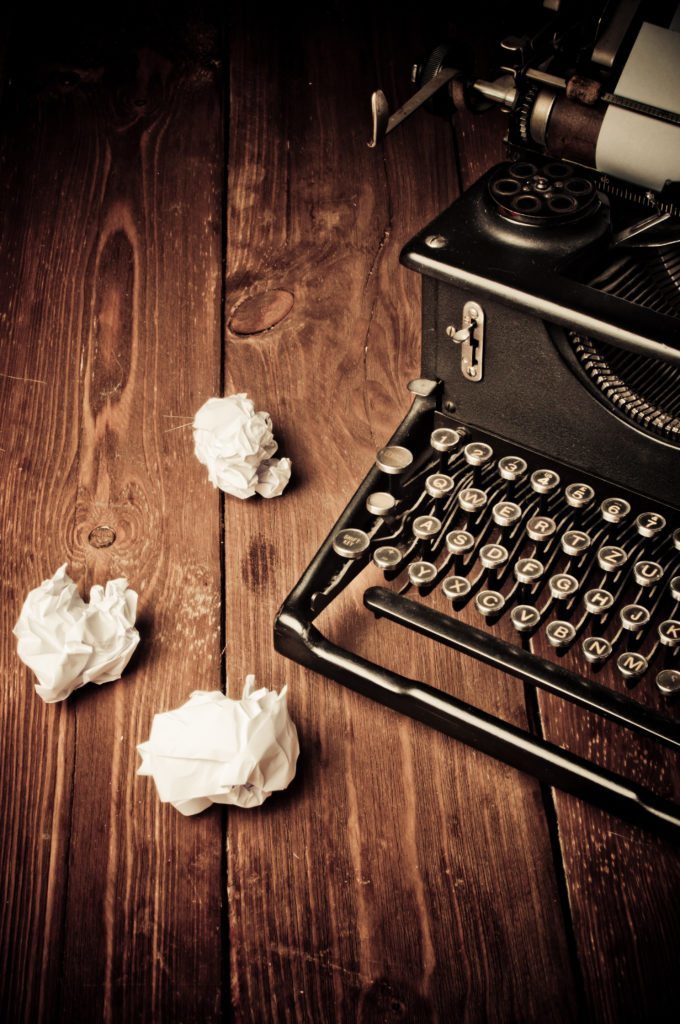 As we grow in our discerning voices of authority, we are then able to build essays of our own and eventually become authorities on the issues we care about. But that requires us to inform ourselves with the scholarly work of those who have dedicated their minds to the work of concentrated academia—those voices, the ones marred and marked by the arena of scholastic debate, are the voices we should be using to educate ourselves.

Also, with all of the choices that come with a virtually connected age, it is a great boon that the essay is ready and available for us. It provides us the method by which we can come together and deeply consider life from another’s perspective and be able to say, “I understand you, and by doing that, I better understand myself.”

Our New Hope, Found in the Essay

If we dedicate ourselves to the discipline of social activism, the love of knowledge, and the iron will required to enact the change we want to see in the world, then the return of the essay can usher in a new age of intellectual debate. It can set us on the adventure of finding out how high and far we can reach as a society. 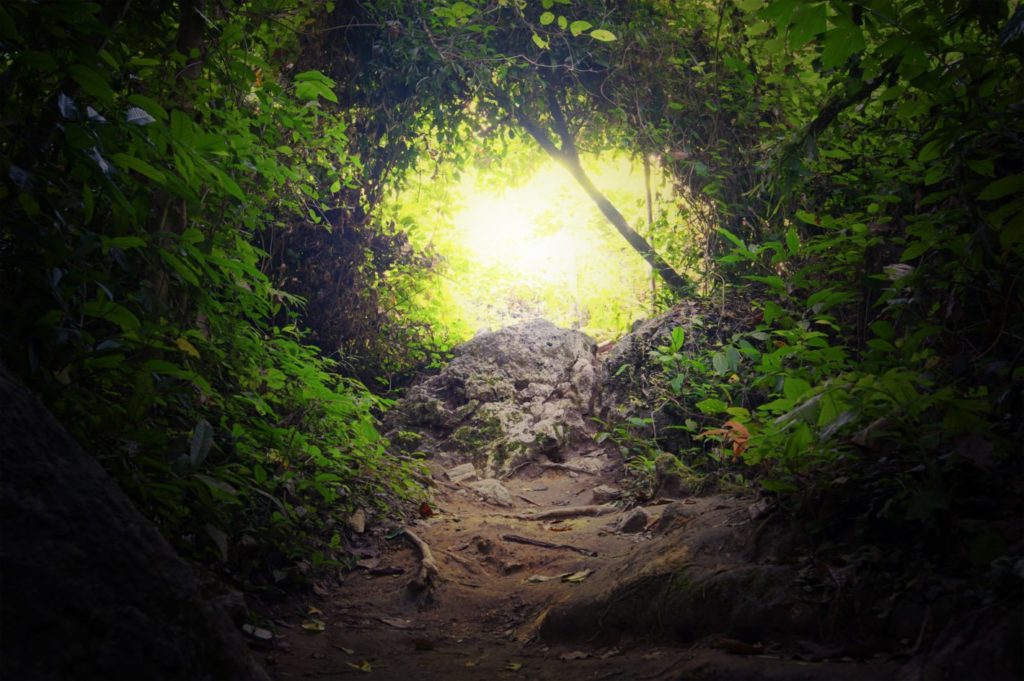 The internet is our collective universe—our future, here with us now. And it’s capable of resurrecting one of the great, classical forms of discussion—that dynamic vessel of change—the essay.

Please share your thoughts in the comments section below!

Featured image: The School of Athens by Raphael