The success of WordPress is, at least in part, accredited to its adoption of the open-source software model. Quite simply, the term “open source” refers to something that can be freely modified and used under The GNU General Public License, or GPL. For the WordPress community, it’s part of what brings everyone together. It’s what allows anyone to freely use, study, distribute, and develop the WordPress project.

Today, I’d like to discuss an important part of the WordPress ecosystem — eCommerce. While WordPress is well known for democratizing publishing, it has also provided a platform for many people to develop their businesses and engage in commerce on the web. As a result, many open-source eCommerce platforms have been developed for WordPress — there’s also a growing number of open-source eCommerce platforms that exist outside of the WordPress ecosystem.

Yesterday, in a live interview at TechCrunch Disrupt New York, Matt Mullenweg may have given the audience the wrong impression when he indicated that there are currently no open-source options that provide both the eCommerce service and extensive scalability. 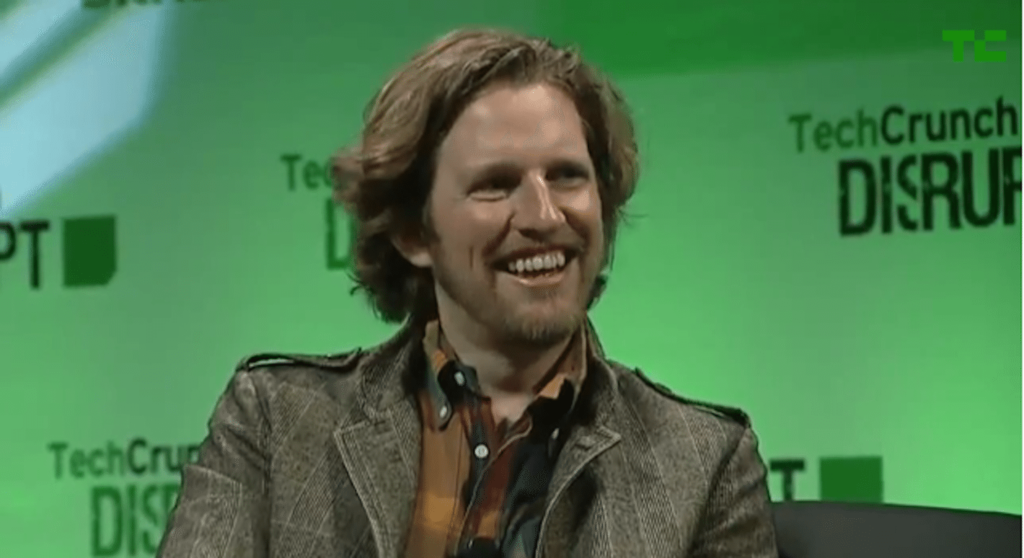 Alexia Tsotsis: You built WordPress when you were 19. If you were 19 right now, what would you build?

While a WordPress.com equivalent does not yet exist, there are still plenty of open-source eCommerce platforms that shouldn’t be overlooked. With contributions from WooCommerce and Easy Digital Downloads, for example, many WordPress users have been given the freedom to create thriving online businesses.

Similarly, there are many non-WordPress options available — including Magento, Spreecommerce, and more. Collectively, all of these platforms (WordPress and non-WordPress alike) make up the open-source eCommerce market.

The WordPress ecosystem thrives on collaborative development. So, it’s likely that we’ll see continuous growth in eCommerce platforms. Additionally, Mullenweg’s comments may indicate that he intends to build a hosted open-source eCommerce platform in the future. This may be part of how Automattic plans to spend at least part of the $160 million in funding they recently received. If so, this is good news for people looking for a hosted open-source eCommerce solution!

What do you think about open-source eCommerce? Share your thoughts in the comments below!