When you’re wandering (sometimes aimlessly, sometimes with a particular mission), around the internet, you will inevitably be bombarded with a slew of headlines and video titles. Some of these headlines are efficient and transparent, quickly telling you what you are about to read once you click through. They take a legitimate and journalistic approach to bringing readers in.

There are other headlines, however, which will use manipulation to make readers feel supernaturally compelled to read the full article. This isn’t necessarily a new phenomenon. A tease is a tease. Don’t we all remember watching primetime television (back when people couldn’t fast forward through commercials) and seeing a shot of the nightly news desk with a very serious anchorperson informing us that “A product we use every day could be poisoning your children right now. . .more at eleven!”

I don’t know about you, but I’ve always hated that tactic. So, you’re saying my kids could be inadvertently killing themselves at this very minute, but I need to sit through all of TGIF until you tell me what’s behind this madness?

But hey, it was all about getting the eyeballs on the screen, right?

Now, with most people getting their “news” online, it’s still about getting the eyeballs on the screen, but instead of the TV screen, it’s the computer screen. Every click usually equals ad revenue. Every comment generates more interest in the piece itself. Even if those comments are along the lines of “I don’t like your pathetic click-bait!”

You may be up to your eyeballs with journalistic integrity, but at the end of the day you are still trying to lure people to your page. So, writers of the World Wide Web, how do you make your headlines click-worthy without having your audience hate you because they feel like a victim of your clickbait tactics?

Here are some tips:

You want to actually deliver on what your headline is “advertising.” Don’t make your readers feel like they fell for a bait and switch. And don’t write something that is just so misleading that your readers’ eyes will become permanently affixed to the backs of their sockets because they rolled them so hard. 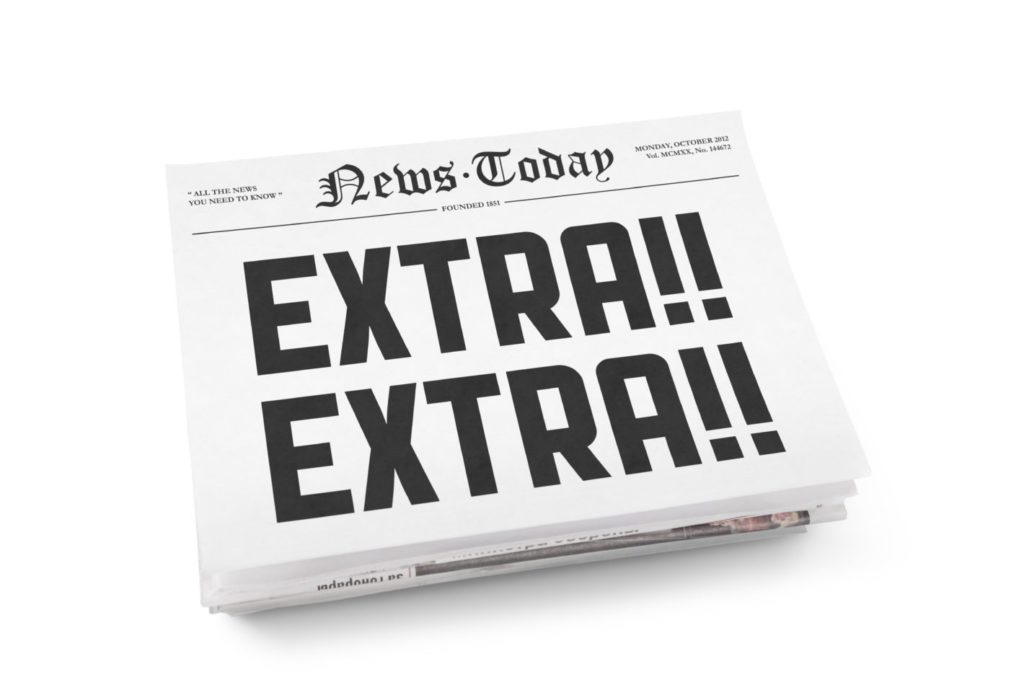 Take this headline from Deadspin.com for example: “Jim Harbaugh Once Pissed Himself To Get A Picture With A Ballplayer”

For football fans who know the San Francisco 49ers’ head coach as someone who comes from a professional sports family, takes his job very seriously, sees amazing results, and can have an occasional flip out, reading a headline indicating that he experienced incontinence upon meeting a fellow sports figure would seem intriguing.

That is until you read the article and realize that the urination incident in question occurred back when Harbaugh was 5 years old! Do you feel those eyeballs rolling? Yup, total CLICKBAIT!

2. Ease up on the Hyperbole

Will your readers really not be able to look away from a video or a picture contained in a post? How would that work? Does someone pop up next to you and Clockwork Orange your eyes open with little toothpicks? See, that I probably wouldn’t be able to actually watch; so please don’t get any ideas.

Really, utrend? Your jaw dropped clicking on a video of gymnasts doing *GASP* gymnastics? You know what might be “absolutely insane?” If this were a video of multi-headed intergalactic alien warriors performing those moves. Or if these gymnasts could lift the arena using only telekinesis. 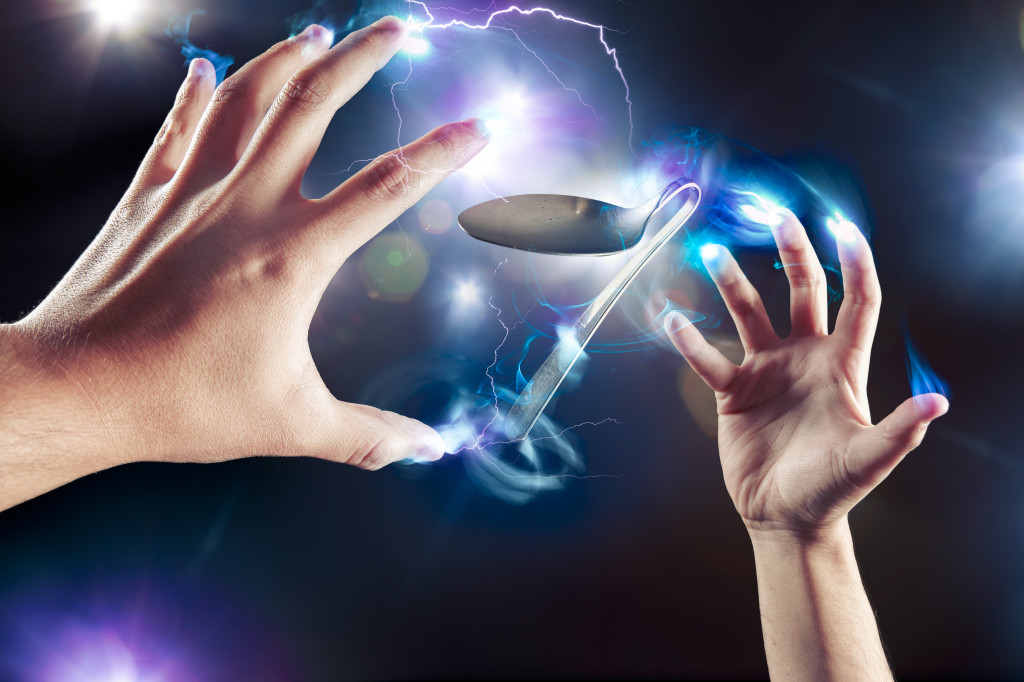 And is our faith in humanity truly restored because a teenager gave food to a homeless man while being videotaped? Or because a man helped a disabled person or was just plain nice?

Really? Did you think we’d forget about the article we just read about that shooting? Or bombing? Or harassment? You truly believe our entire faith in humanity is completely restored because someone adopted a stray puppy?

I’m not saying you should be callous and unaffected by a heartwarming story, but let’s be reasonable about our level of positivity by way of over exaggeration.

Then there’s this Upworthy video and article that is titled: “These Workers Just Want Money and You Won’t Believe What They Did To Get Some”

I don’t know about you, but my mind immediately went to selling off internal organs or something equally elicit or drastic. Not that they created a web video where they lip synch to the song “Money (That’s What I Want),” because money, is in fact what they want. I totally believe that.

3. Keep Your Bangorreah in Check

Oh and while we’re at it, stay away from question marks too. It’s a great idea to ask a question within your piece as a Call To Action to encourage engagement within your online community.

However, in your headline, avoid punctuation. Try to stay away from commas and semicolons. Not even a period. Period.

I’m trying to prevent you from looking like a total amateur. You’re welcome. You’re a great writer. Truly you are. Go ahead, pat yourself on the back. I know you just want people to see your hard work. I get it. I’m often convinced that the only people who read my writing are my parents. But if you really want to expand your readership, don’t alienate them with clickbait manipulation. Sure, they may read through one piece, but will they come back?

Would you want to hang out with someone who duped, hoodwinked, and cheated you? If you said yes, I suppose I truthfully wouldn’t have believed what you said next. At the end of the day, encourage your readers to click-through but don’t be scheming about it.

Jessica Glassberg has written for The Screen Actors Guild Awards, Disney, and, for ten years, was the head writer of the 21-hour, Jerry Lewis MDA Telethon where she also performed five times. Additionally, “The History of the Joke with Lewis Black” on the History Channel featured Jessica’s comedic stylings and she currently produces and hosts a standup comedy showcase, “Laugh Drink Repeat,” and is a contributing writer for Kveller.com. To learn more about the author visit jessicaglassberg.com and follow her on twitter @JGlassberg.