When I was eight years old, I stole a pack of sour apple bubblegum from the grocery store, after my mom said she wouldn’t buy it for me.

I, a budding Moriarty, took the gum out of the wrapper while she was turned around, and then slammed the sweet morsel into my mouth. I’ll never forget how the sharp flavor made my mouth water. Or how, in the final moments of parental prohibition, my mouth turned into a dastardly wrinkle of a smirk. My mother said “No,” and in response I fired the first shots in a war of liberty against all tyranny.

My moment of triumph transformed to sorrow when she looked at me, and her face melted into a visage that was normally followed by a low alto condemnation, “Seth, what did you do?”

Thief. Robber. Convicted without a proper trial. The evidence of my crime — which I still believe to this day was circumstantial — was pried out of my mouth. My penance was to take the gum back into the store and confront the manager.

She put the half-chewed gum in my hand, which was exactly as slobbery and sticky as you can imagine, and forced me apologize to the proprietor of the Piggly Wiggly in Snyder, Texas.

I think about this story whenever I talk to someone about online piracy because that lesson taught me this: Mark Twain is correct when he said, “The preciousness of a thing is found in its prohibition,” but it is also true that the sweetness of a thing is directly tied to how it was attained.

I’ve stolen music — making me a part of a 12.5 billion dollar crime. Though, to my greater shame, most of what I downloaded was Country Western music that no one wanted to listen to anyway. 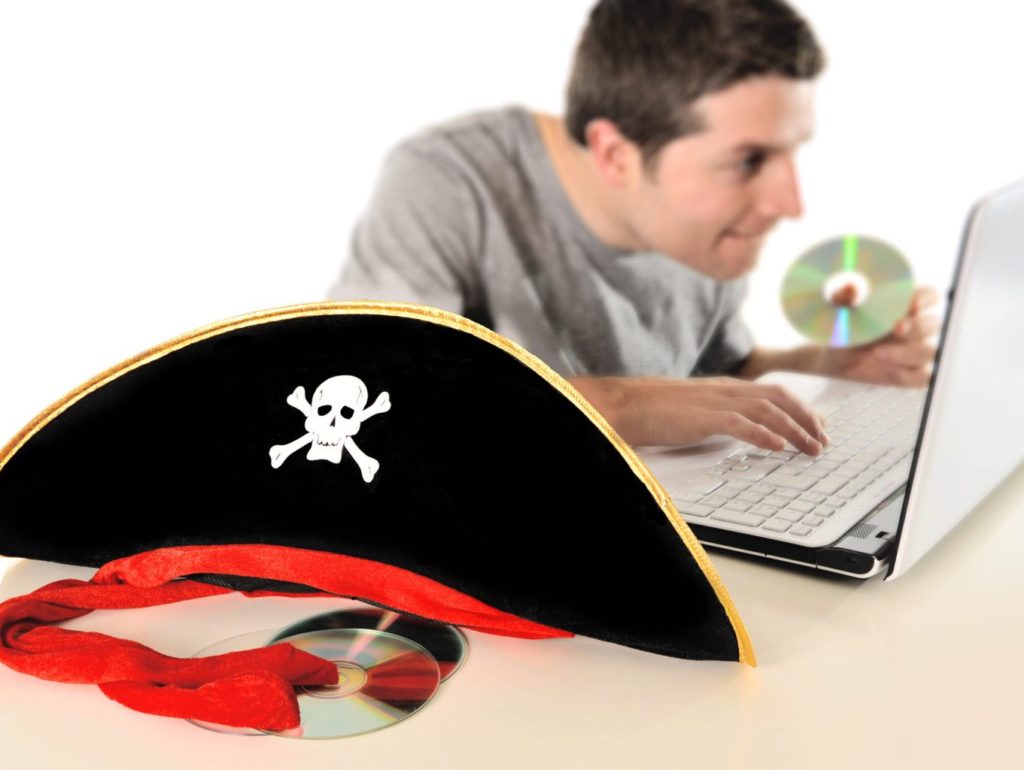 As Internet patrons, we are all guilty (in some way or another) of downloading things we didn’t pay for or frequenting websites that stream movies still in theaters. And the deeper truth is that in our desire to be entertained, we’re hurting the art forms we find ourselves enjoying, not sticking it to the Man/Hollywood/Big Business.

The truth is this: we love art, we just love money more.

Beauty is Worth the Cost

I could focus this article on the hard numbers of how rampant torrents and online piracy steal money away from the artists, writers, and musicians who create art, but I’m afraid the hard numbers aren’t my thing. That’s more for people who understand math, economics, and honestly, anything harder than long division — people like Stephen Siwek.

My argument here is that we should foster an internet community that embraces art with financial recklessness. Because the beauty that art provides elevates us as a global community, and that’s something worth embracing with our own personal fortunes, no matter their size.

Cultivating an ethic of support for art is one of the grand gestures of an enlightened society. Art for the sake of art is a noble endeavor and building a beautiful internet is such a noble cause. Sadly, the internet is also a place where anonymity engenders people to theft; theft that’s thinly costumed as a rebellion against regulatory institutions or greedy corporations. Even if online piracy is a movement against an unjust economic practice, you don’t bring down those practices by stealing. You bring them down with advocacy of financially supporting the artist, not by robbing them of bounty their work should afford them. 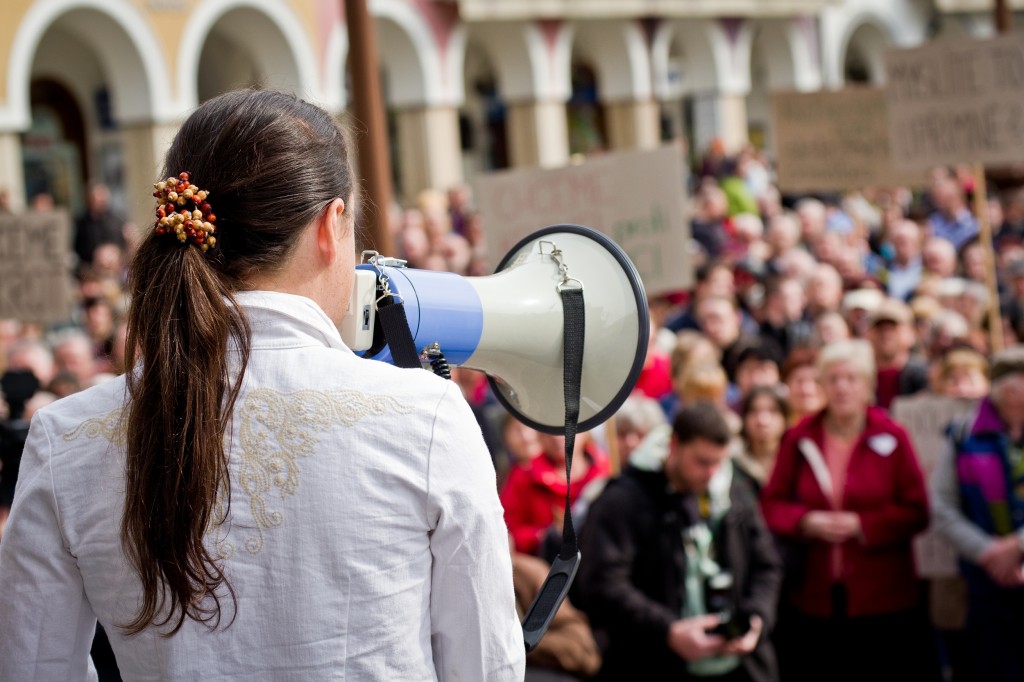 Instead of downloading games we don’t want to pay for, maybe we should be donating to the projects and creators, which make the games we love though vehicles like Kickstarter. Rather than using torrents to get the music we like, we should visit the page of the performer and find ways to support their music outside of their corporate sponsorship.

There are ways to inspire artists with our support and collective sponsorship outside of traditional markets, and those ways can often times be more taxing than just hitting up The Pirate Bay to take what we want. But perhaps if we give a little more to the specific artists we love, we’ll stop being just consumers. If we make ourselves patrons instead of pirates, we can not only experience art, but we can become a force that helps manifest it.

Music, poetry, literature, films – these are grand things that we should support with our time, advocacy, and money. We shouldn’t embrace online theft, we should work to eradicate it, not only because it is the right thing to do, but because we build a stronger and more beautiful place to live in when we support the things that increase our marvelous World Wide Web.

I stole bubble gum because my desire to taste it was greater than my respect for earning it. I never got a chance to savor my gum. And one of my greatest fears is that we’ll keep taking and taking and taking via illegal means; which could mean more government regulation on online piracy — more rules and laws about what we can or can’t share freely amongst each other.

If we keep proving to be villains by not paying for what ought to be paid for, then we’ll keep building a case for institutions to wrap up art and beauty in the red tape of regulation.

I don’t want them to have that case against us as a free internet. I would much rather help guide our collective web into a place where we can look at incredible works we’ve supported honestly and be able to say, “We made this. All of us, together. And isn’t it beautiful?”

Truly, isn’t an Artisan’s Market better than a Pirate Bay?

I certainly think so. And I’ll be willing to bet that the artists who are victims of online piracy would agree with me.

How can you foster an attitude of creation of art in your communities, rather than just consuming it?