Unless you’ve been living under a rock, you’ve likely seen (or at least heard of) the Marvel film, Guardians of the Galaxy. A solid installment in the Marvel Cinematic Universe (MCU), Guardians tells the tale of Peter Quill, a half-human, half-alien who was abducted from earth as a kid and grew up cavorting around in space, picking up alien lady friends along the way. Everything is business as usual until he finds himself locked up with a group of criminals who band together to save the galaxy.

What’s interesting is that each member of the crew brings something unique to the table. Quill is a natural leader. Gamora is an assassin, so she’s all about training and precision. Drax is literal-minded and singularly focused. Rocket’s inventive and clever. And Groot? Well, he’s just a breath of fresh air.

When you think about it, this ragtag group of misfits is pretty similar to the best web development teams out there. Not picturing it? Well how about this: When disparate skills and strong opinions meld, magic can happen!

So let’s spend some time today talking about the Guardians and how each character matches up with some of the most common web development positions. 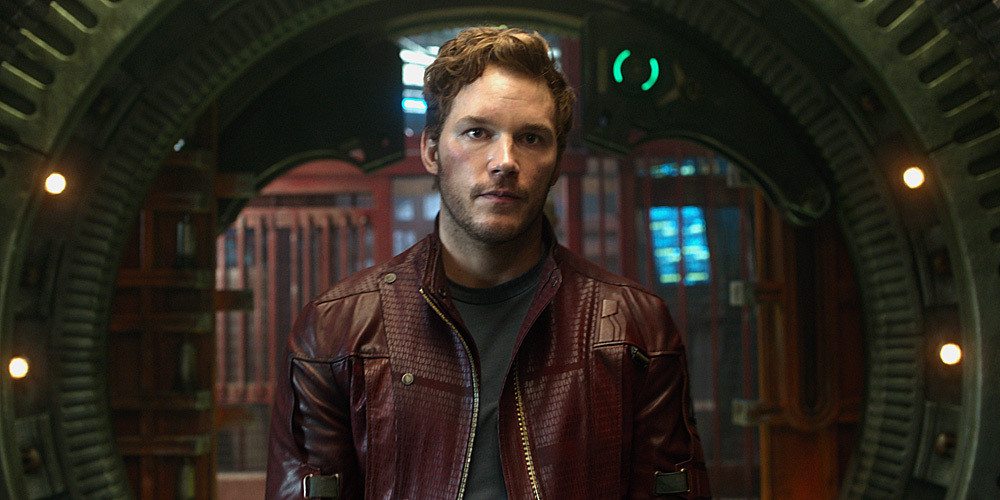 Peter Quill, or Star-Lord as he’d rather be known, is the natural leader of the Guardians. The person running the show in a web dev environment is the web project manager. He’s in charge of everything from setting a schedule, to assigning tasks, to managing the team and deliverables, to ensuring client satisfaction.

Star-Lord doesn’t always know where his next move will take him, but he takes action and believes in the overarching mission. The best web project managers behave similarly, offering a cohesive plan for their teams. But most importantly, they’re not afraid to take risks.

Calculated risk-taking is how projects both move forward and break into new territory. Nobody ever happened upon web design innovation without taking a chance on a new idea! 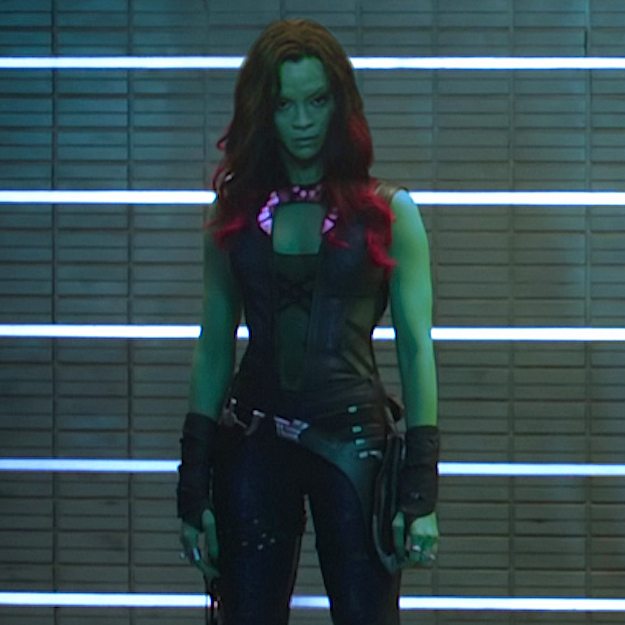 Gamora was trained by Thanos to be an assassin. She’s skilled. She’s precise. And she definitely knows what she’s doing. Sort of like the database admin on your web dev team. Database admins are experienced specialists with a keen eye for details. They, too, know what they are doing and aren’t afraid to demonstrate that fact.

They may not be assassins but they can certainly kill a to-do list like nobody’s business. I mean, think about it: admins are in charge of not just installing and setting up a database, but also for monitoring it for optimum performance, installing updates, performing maintenance, and ensuring system security. Basically, database admins have a robust skill set and they’re not afraid to use it.

Drax the destroyer, your site coder 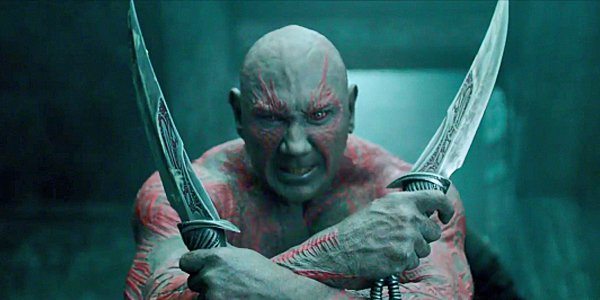 Drax is a man of few words. He’s resilient and hellbent on revenge. And while site coders might not be so into the whole revenge thing, they are certainly as focused and single-minded as Drax. And a lot of that has to do with this character’s very literal nature. He’s incapable of understanding metaphors, which offered some great comedic moments in the film, as well as moments of tension due to misunderstanding. But for the coders out there, that tendency towards the literal really comes in handy.

While there’s definitely creativity involved with web development and design, coding a site is all about being literal and focused. That is, it’s about translating a design into code. And that code is black and white, with not even a semi-colon out of place. 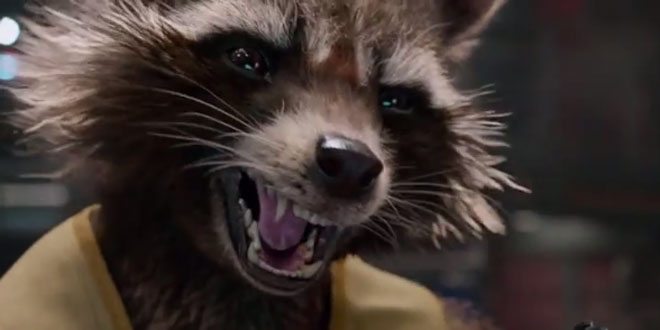 Rocket is a raccoon with an attitude. He’s also incredibly cunning, clever, and a tad bit cynical. And aren’t these attributes at the heart of his appeal? He definitely has a way with words and is the master of the snappy comeback. That’s what makes him the natural content lead on our Marvel-inspired web development team.

The content lead (or content director or copywriter) is in charge or writing or overseeing the writing of all the content for your site, including product copy, company and employee biographies, and blog posts. Rocket’s quick dialogue makes him stand out from the rest of the Guardians crew and that’s why he’s such a natural inspiration for the content production side of things.

While most art directors aren’t limited to a three-word vocabulary, the comparison between this position and Groot are undeniable. The humanoid plant is different than every other member of the Guardians, too, as he isn’t really a criminal. He’s wide-eyed and innocent. He’s ever the optimist and can grow to accommodate the love he has for his friends. 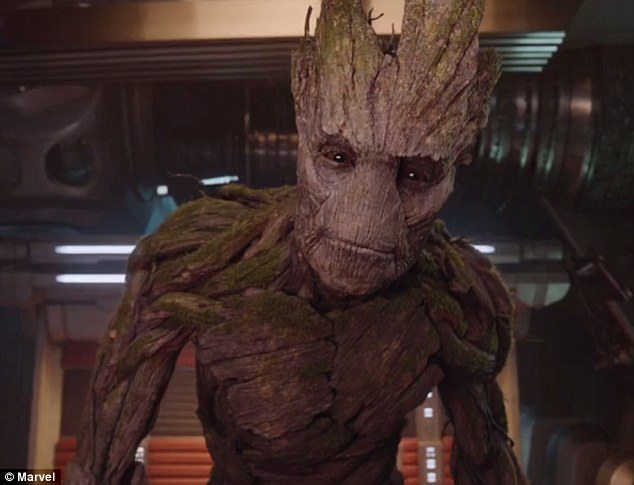 In this way, Groot is about the big picture. He’s a visionary and understands what must be done for the good of the team and the task at hand. And that’s precisely what a good art director does. He understands what needs to be completed to see an idea go from concept to completion. The art director puts together ideas and turns them into something tangible. So if Groot growing to create something new (and protect his friends in the process) isn’t innovation personified, I don’t know what is!

Does your team defend the galaxy?

Most web development teams won’t consist of mutant raccoons and talking trees. But they will include people with strong personalities and skill sets with unique talents and visions. And that makes the very best web dev teams just a little bit like Quill and company.