Another day, another re-boot, and it went from bad to worse.

My web host had emailed me about having to reboot my server.

I had decided it best to go with managed (although not dedicated WordPress hosting) instead of unmanaged, as I didn’t have the time to deal with all the ins and outs of dealing with the technical details of taking care of my own server.

My host emailed me the typical recommendations as it had all the times before, the first being to upgrade my VPS service, something I didn’t want to do. I was already spending more than I wanted and the re-boots seemed to do less about web traffic and more to do with the configuration on their end. In fact, at one point, I was considered for a downgrade. How could I be considered for both an upgrade and downgrade?

I was starting to seriously doubt my web host.

That’s when it got worse. 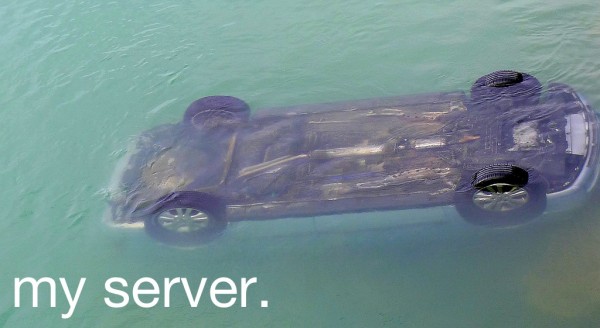 Since the crashes were becoming more frequent, my database was being compromised. Not in a security sense, but as in its health. When you’re talking about 11,000+ blog posts and 60,000+ comments, you take your database health very seriously. I knew my database was taking a hit when my menu had gone completely batty and WordPress wouldn’t save my changes as I attempted to fix it. After going into my database and repairing some tables, it finally settled down.

It was when my menus had vomited for a third time that I becae desperate to find a better web host.

For the sake of argument, I’m going to refrain from naming any names–good or bad. My train-wrecked experience was from a reputable hosting provider that serves VPS managed hosting, while my new host is one of the few dedicated to WordPress (see a full list here).

Since changing services, I couldn’t be happier. I have some critiques here and there, but I’ll save that for a full review some time, soon. What I want to focus on here, is managed WordPress hosting. I hadn’t thought much of it before, in fact, I thought of managed WordPress hosting as being lame. I don’t know why, maybe it was just tech arrogance or something, but when you think about it, it makes a lot of sense. 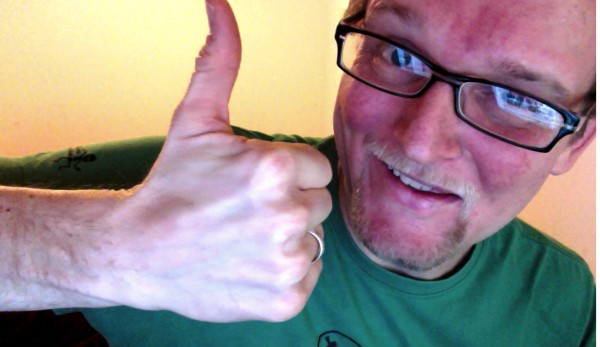 You’re typical web hosting service configures their servers to provide hosting for all kinds of different applications. From shopping carts, CMS’ and all sorts of other applications, there’s a lot of different things going on, especially if you’re in a shared environment. In contrast, a WordPress centric host optimizes their servers to run one thing and one thing only: WordPress.

You essentially have an entire team, an entire hosting company, dedicated to providing the best, most optimized WordPress experience possible.

That’s hard to beat. Especially if you don’t want to monkey around with optimizing your own server.

What has your experience been? What’s holding you back?

[Image via andrefromont/fernandomort via Compfight cc]