The philosophy behind WordPress, explained.

In an industry that seems to be driven by a mantra of “bigger, better, faster,” WordPress has its own way of doing things. Its more laid back, “slow and steady wins the race” type of approach can be attributed in part to its open-source philosophy. Prioritizing purpose over profit, WordPress has always danced to the beat of its own drum. Despite its unconventional outlook, the platform has grown—gradually but consistently—over the course of a decade, quietly becoming the leading CMS on the internet today.

WordPress’s open-source values and fierce commitment to the democratization of publishing are what have garnered so much respect and loyalty over the long haul. But recently, WordPress has popped up in the spotlight. Between Its tenth birthday celebration and all of the speculation about Yahoo!’s acquisition of Tumblr and what it could mean for WordPress, the platform has received a lot of coverage and attention. In a world that has seen a lot of highly public acquisitions, WordPress is an outlier. And people are interested in what’s behind its unique success.

From the beginning, founder Matt Mullenweg has made it clear that he wants to do things his own way, with a specific goal in mind: to democratize publishing through open-source software. In what has become an ongoing project for the community, by the community, WordPress’s mission is to create a stable platform for web publishing for generations to come.

Open-source software is transparent and communal, which makes it possible for the public to access, modify, and extend the platform’s code. By allowing anyone to collaborate on the project, WordPress has become much more than just a blogging system. It’s also a thriving and evolving community made up of bloggers, developers, designers, and entrepreneurs—all working together to further a free public platform with altruistic social intentions. 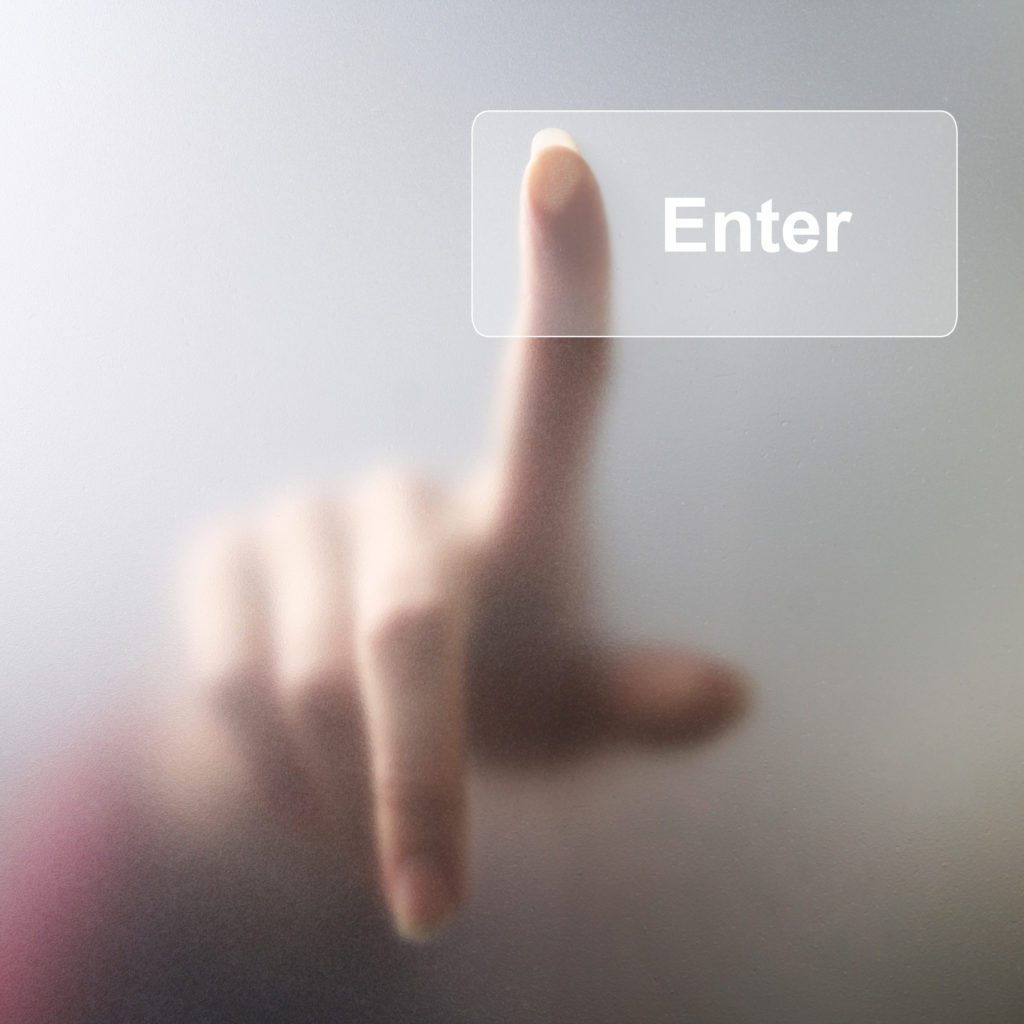 As Mullenweg explained at WordCamp Montreal, The open-source ethos is similar to that of the “golden rule.” When you modify open-source software under the GPL, you grant the future users of your software all the same rights that you would have wanted. In other words, feel free to change, manipulate and extend the software to your heart’s content, but what you create must still offer others the same freedoms that you had.

When exercised correctly, the philosophy of open-source describes a reciprocal—and mutually beneficial— relationship between one’s self and the community at large. Everyone is working together with the shared goal of improving the platform.

Mullenweg explained in an interview with Forbes that his main concern in the beginning was that someone might try to turn WordPress into a commodity and derail its open-source efforts. He wanted to make sure his system remained open:

Part of my resistance to making it a business was that I hadn’t met someone who could meld the business side of things with my philosophy.

Mullenweg’s answer to this dilemma was to split his efforts into two entities. The WordPress Foundation owns the open-source project, and Automattic, his for-profit company, operates separately. Matt has also been hesitant about relinquishing control of the WordPress Foundation to a committee, possibly because he doesn’t trust anyone but himself to properly prioritize the balance between the business’s need to make a profit, and his personal philosophy of open-source. Automattic and the Foundation are ostensibly kept distinct in order to protect the mission of the foundation: to enable and further the democratization of publishing. 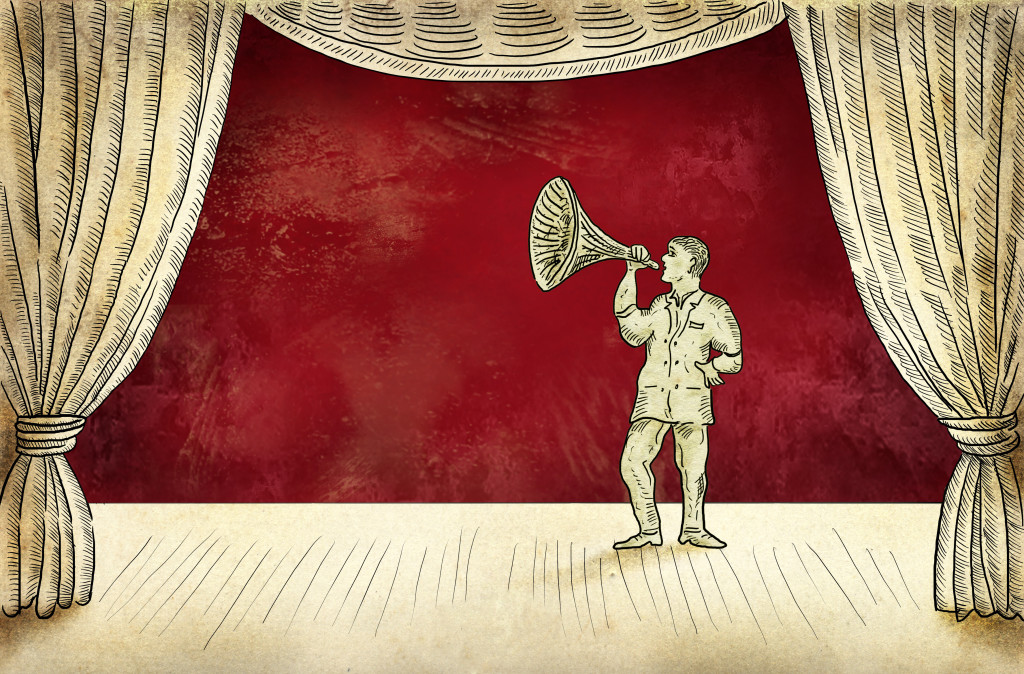 Democratization of publishing basically means making it possible for anyone and everyone to have a public voice if they so choose. In stark contrast to the one-way conversations of the media, in which the agenda is controlled by a select few, WordPress aims to empower the individual. With WordPress, an individual can set their own agenda, jump in, and contribute to the conversation. This shift in power can have major social impact. WordPress has the potential to be an immediate, world-wide platform at the hands of every person who takes the initiative to publicly express their opinion – a celebration of free speech that helps level the playing field.

Ten years after WordPress’s inception, an eternity in the tech world, it’s now evident that holding true to his values has paid off for Mullenweg. The most current stats include the facts that more than 18 million downloads of its latest version, WordPress powers 17 percent of the top 1 million websites on the internet, and roughly 1/5 of the entire internet population has chosen to use WordPress to build their site. Tomorrow at State of the Word, new numbers will be revealed and there is little doubt that they will impress.

Another positive cog in the WordPress machine is that its open-source platform allows for a prosperous ecosystem; over 20,000 people make a living off WordPress. The Business of WordPress has inspired a new guard of entrepreneurs who have the same community values and are building profitable, scalable businesses that are in turn creating jobs. Sucuri, WooThemes, Envato, CrowdFavorite, 8Bit and 10up are examples of this emerging set. We are proud to be a part of such a strong and creative community.

Thanks to open source, WordPress has been successful on a few important levels: popularity, profitability, and public interest. Independent and innovative thinkers don’t want to be at the mercy of a corporation. With open source, the power is with the people. This is exactly what makes WordPress attractive to people who care about who (or what) has control over their software and content.

And we have to wonder…who wouldn’t?