It Started With a Normal Email

The email was pretty much like every other one I’ve ever received asking if I have any time for a quick call to provide some insight.

That week was pretty free in the afternoons, so I replied that I could get on a call a bit later in the week. I scheduled it and didn’t think about it for a day or two.

Then when we got on the phone, I started listening to a story I’d heard a million times before. The software company was focused on building products but struggling under the weight of over-designed, over-complicated code. So even simple things were taking a long time.

But what surprised me most was how well aligned the call was with my background. The issues they were having were product issues. The products they were building were hosted products (SaaS). The teams building them were distributed.

So when she finally got to her question, the reason for her call, it was a simple one. Did I know of anyone who would be interested in the VP of Products role for this company?

Yes, she was a recruiter.

But I wasn’t mad. The conversation had been enjoyable. It had been informative. It had been engaging. Clearly she had done her homework—I could tell she’d read posts on my blog, as well as surveyed both my LinkedIn profile and the recommendations others had written.

I Wasn’t Mad – But I Was Surprised

Because so many recruiters don’t do their homework. They’re just out there (at least the other ones I’ve personally interacted with) shoving offers to anyone that matches a single keyword.

For example, I used to live in Brentwood—a town in Northern California. A position came up in Los Angeles (near the community known as Brentwood), and so guess what? I got an email.

You may be wondering why I’m spending this long telling you about a delightful time when I interacted with a smart and resourceful recruiter.

Well let me see if I can connect the dots for you.

When it comes to monetizing a blog, there are several options. On my site I use many of them (from eBooks, to ways to pick my brain, to affiliate links)—but the one that is the most effective is affiliate links.

And the reason I think they’re the most effective is because the links are all contextualized in the posts I write. The links, and the names of products (plugins or themes), fit directly in the context of a point being made, and in the article itself.

My interaction with the recruiter, and a call that lasted almost an hour, was a pleasure because it was contextual. It wasn’t a pitch. And even if you wanted to describe parts of it as enticing, it was all in the context of knowing that it was right (or potentially right) for me.

And that’s how I suggest people think about and use affiliate links.

My Rules for Using Affiliate Links

So here are four rules for using affiliate links on a post:

I wasn’t mad that I’d spent the hour with a recruiter. In the course of the call, I’d tried to add some insight and value (not knowing she wouldn’t likely take it back to the company, because that wasn’t her mission). But I wasn’t mad at that. Because the call had felt well reasoned and articulate. And it was clearly matched for who I was. 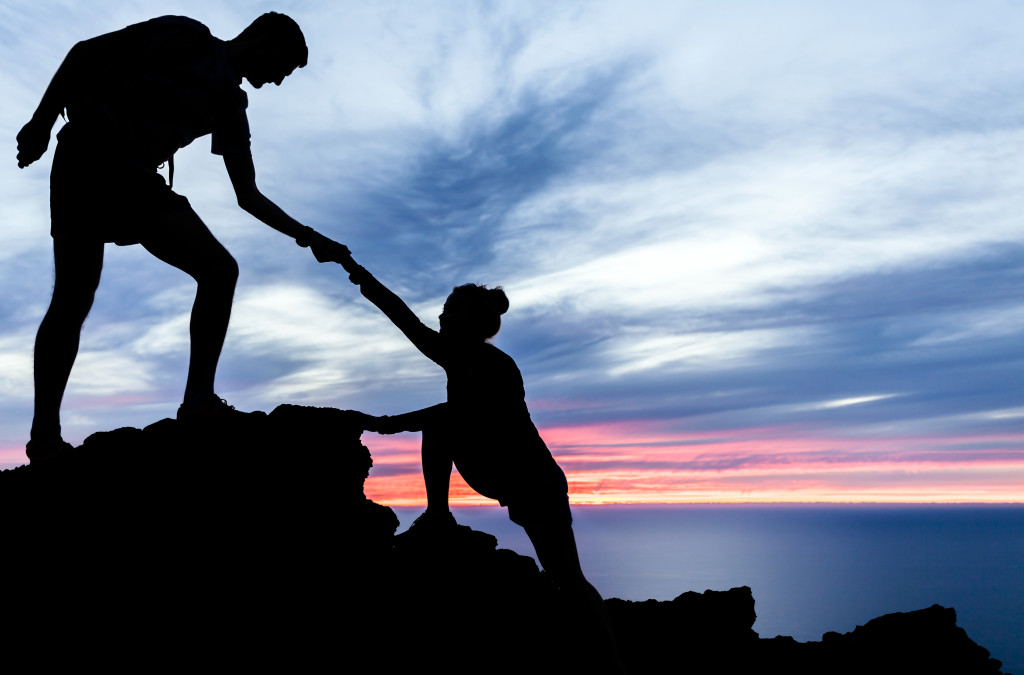 So in the end, I thanked her, explained I wasn’t looking to move, and we parted ways. But I enjoyed our conversation and have her name flagged. If I do look for a new gig, I’ll likely call her first—as I trust and expect her to be able to contextualize me to anyone she’d be talking to.

In fact, I’ve had some folks contact me through the contact page of my site simply to say thank you for a series of articles and then ask for the affiliate links to the various products they now plan to purchase. All because they want to thank me.

So if you remember or take anything away from this post—make it this:

If you add value via your content, people will be happy to make a decision that not only benefits them but also benefits you.

Have you monetized your blog? What are your rules for using affiliate links?