Many WordPress users struggle with the day-to-day how-tos of website development. In fact, WordPress has evolved to be so dynamic that many users don’t even realize what their website or blog is capable of.

Or, even if you do know that a certain function is possible, the (often times) daunting task of learning how to do it may seem taxing. If you’ve experienced this, don’t worry; you’re not alone. But, today there are options to help bridge the gap in your WordPress knowledge.

There are tools that provide you with the guidance necessary to perform basic, intermediate, and advanced WordPress tasks.

A unique and progressive member of this space is Sidekick. In this article, I’m going to discuss where it began, where it’s going, and how it got there.

The Evolution of Sidekick

Sidekick is a real-time, voice-guided, interactive support and learning tool, which provides walkthrough guidance to complete a variety of tasks on WordPress.

Sidekick’s goals have quickly evolved alongside its development, and are rapidly progressing into the niche of WordPress education. Throughout the iterations of Sidekick, some ideas have changed, but one thing has remained the same—their underlying goal of enabling WordPress users to easily and efficiently accomplish their goals. 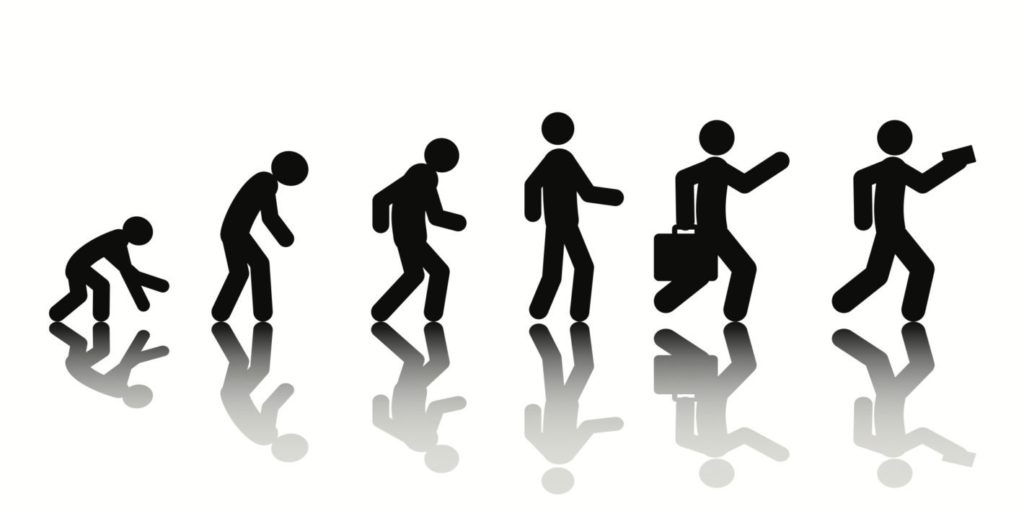 After collaborating with Ben Fox and Bart Dabek—co-founders of Sidekick—I’ve compiled a step-by-step breakdown of the evolution of Sidekick.

In 2012, Dabek and Fox were running their own one-man WordPress companies, respectively. Both suffered from the problem that most WordPress developers share—lack of efficient customer service and public education—and both longed for a more intuitive way of supplying this support.

So, it isn’t surprising that upon their meeting commenced the incubation of, what today is known as, Sidekick.

With an original budget of only $5,000 and a deadline of just 6 weeks, Dabek and Fox set out to make the 1st iteration of Sidekick. 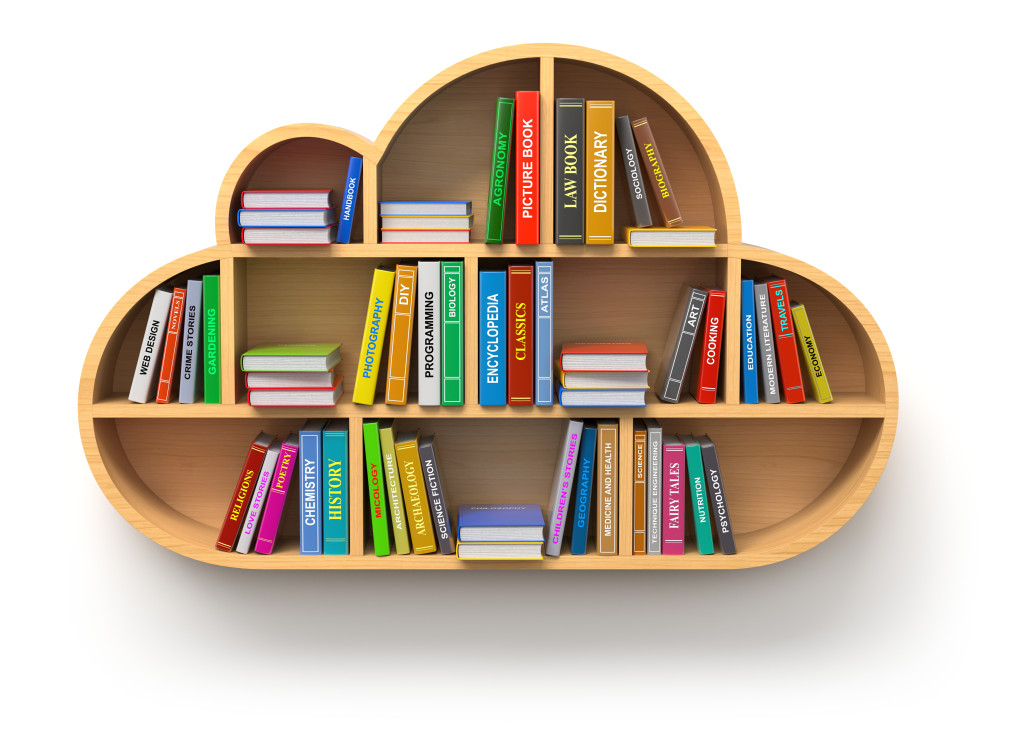 It was called WordPress Artificial Intelligence, or WPAI, and was the 1st-ever plugin to offer real-time, interactive assistance for WordPress users.

Unlike other tutorials, it offered—and continues to offer—an interactive component

where you’re not passively reading or watching, but actually doing the task you set out to accomplish.

At the end of January 2013, WPAI was pitched to The Digital Media Zone (DMZ) at Ryerson University—one of the largest entrepreneur incubators in Canada.

Subsequently, in mid-February WPAI was renamed WPUniversity, and a short time later, on February 27, Dabek and Fox formally incorporated WPUniversity as part of FlowPress (For the Love Of WordPress).

In March, the company began working out of Ryerson DMZ in Toronto, Canada. 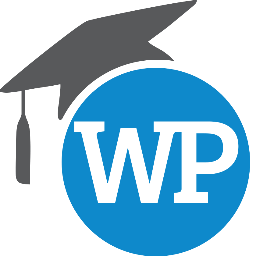 WPUniversity set out with a mission to provide 2 clear services for WordPress users. First, it was a place for their plugin to bepromoted as real-time, interactive WordPress education. Second, it was a free educational tool used to benefit the entire WordPress community.

In August 2013, Beta v0.70 of WPUniversity was released to the Plugin Repository, later followed by version 1.0 in November.

Between November and December there was a complete transformation of version 1.0, and on December 15, the plugin was released with a new name—Sidekick!

Although Sidekick has been through various changes since its initial incubation, it has kept a fundamental goal of helping WordPress users accomplish tasks, and alleviating the pains of theme and plugin developers alike.

Our goal from the start was to help WordPress users actually accomplish their WordPress-related tasks, so they could get back to blogging, selling, and creating. That’s since evolved into helping users of any WordPress plugin, theme, or custom site do the same.

The theme of education is inherently incorporated in Sidekick, and has become even more apparent with the most recent iteration.

Sidekick provides interactive, in-flow walkthroughs for a variety of WordPress features—making it a useful option for absolute beginners and more advanced users. Through visual and audio cues for guidance, it appeals to a range of learning styles. 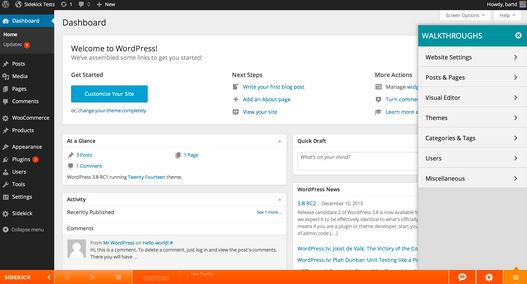 To access the features of Sidekick, simply install the Sidekick for WordPress plugin, and then activate it. Upon activation, you’ll have access to over 30 WordPress core walkthroughs.

Sidekick automatically assesses your WordPress user level as well as your installed plugins and themes, and then fills your library with the most relevant walkthroughs. The walkthroughs are then easily accessible through your WordPress dashboard.

So, when you need to learn a new function, simply click on the action you want to complete. A voice will then guide you through a step-by-step tutorial of how to complete the task. And, the best part is that after the walkthrough is completed you will have also completed the task! 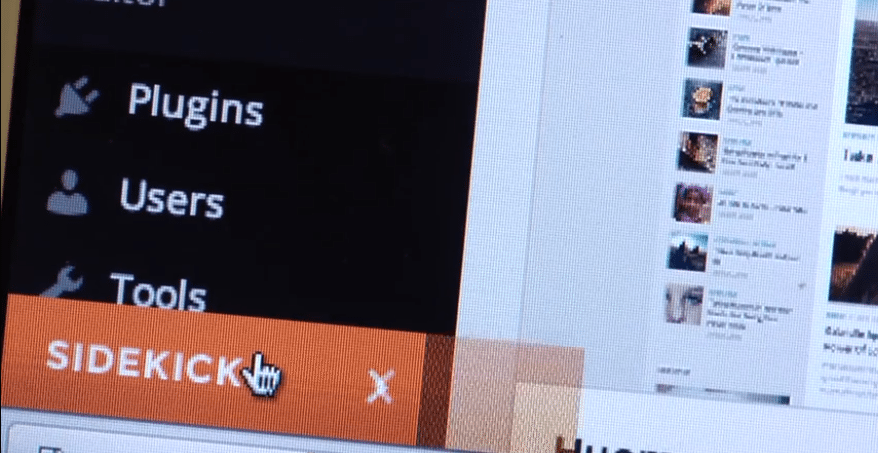 The future of Sidekick is potentially revolutionary—well, at least as far as tutorials and customer support go.

WPUniversity will be relaunched in early May as the first fully GPL and open source website dedicated to WordPress education.

With a projected release of early May, the walkthroughs will provide a viable customer service option for Sidekick’s new partners.

Additionally, it will provide them with an extra stream of income as they get 30-50% of all revenues generated by their walkthroughs.

The folks at Sidekick are also finishing up Sidekick Composer. Composer will enable you to create your own walkthroughs for your specific plugins, themes, WordPress customization, and assemble them into modules.

You’re then able to sell the modules through Sidekick Marketplace, or store them as private and then use them to provide customer support.

Dabek and Fox commented on this, indicating:

The pain of documentation goes away once you build your first walkthrough. Unlike with video, you don’t ever need to re-record a walkthrough—you can just go and tweak it for the next version of your theme or plugin.

For further information about Composer, let Ben and Bart know by filling out this form.

Beginning next month, you will be able to upgrade the core module access 150+ WordPress walkthroughs for $10/month. These walkthroughs will provide everything you need to build and maintain your WordPress site.

Sidekick is a great tool for providing customer support and bridging the gap in WordPress knowledge.

The future of WordPress education is exciting, and it’s likely that we’ll see more and more options.

What features are you most excited for?