These two words are the driving force behind the evolution of the CMS that we all know and love, WordPress.

Without open source, I highly doubt that WordPress would have gained even half the popularity it boasts of today.

What Is Open Source?

Open source software, if you want the Wikipedia definition, is software “for which the original source code is made freely available and may be redistributed or modified.”

In layman’s terms, this essentially means that WordPress is free for all and you can do anything with it, which includes alteration of the code and customization of the UI.

WordPress is open source, and that’s why people can adjust, modify, and otherwise play around with it as they see fit.

What Open Source Has Done for WordPress

Like its forefather, b2/cafelog, WordPress was open source from birth. Matt Mullenweg and Mike Little chose wisely when they decided this, because the ability to customize a product is always an attractive feature to its users.

The first iteration of WordPress undoubtedly had many flaws to it. I haven’t tested the earliest version myself, but I can say with almost complete certainty that it was buggy, inflexible, and limited in functionality. In short, it needed improvements.

Since the original code was freely available to all, developers could tweak WordPress as they saw fit. They could make it better — both for themselves and for others. If they wanted an extra feature and had the capability to code it themselves, they could do so.

And even if they weren’t code-savvy, they could still make recommendations to the founders or to other knowledgeable developers.

The result? Open source fed innovation in WordPress, and played a huge role in helping it to become what it is today.

Opensource.com believes that today the term “open source” means a lot more than just its technical definition. They say that open source symbolizes a set of values, like collaboration between programmers, direct exchange, and improvement of a coding project.

One direct result of the open source way is community.

If there’s one other thing that WordPress is known for, other than open source, it’s the community behind it. There are always WordPress developers and WordPress support technicians ready to lend a hand when the going gets tough for a WordPress newbie.

This is owed, in large part, to the fact that the CMS is open source. 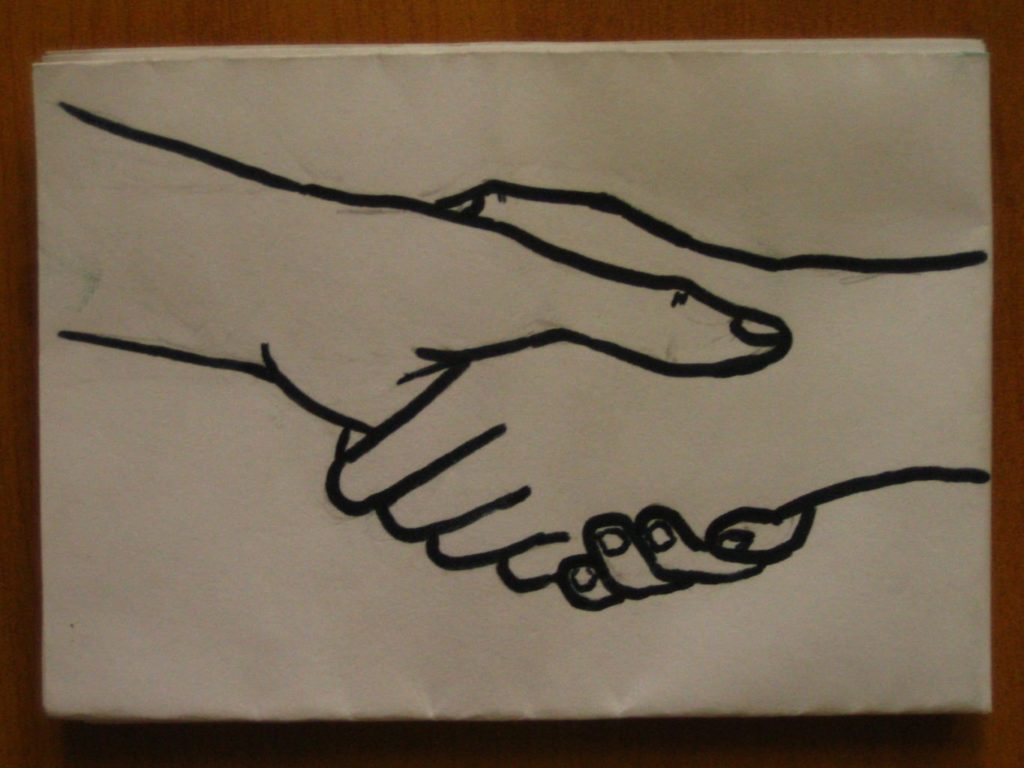 As you know, WordPress plugins and themes are a big part of the software. Plugins extend the functionality of the content management system to new levels, while themes allow WordPress users to achieve any type of look for any online niche on their own website.

It’s a pretty safe bet to say that without plugins and themes, WordPress probably wouldn’t be as popular as it is.

This system too has fueled growth in WordPress and its library of capabilities. That in turn makes WordPress all the more favorable to new webmasters who are still on the fence.

When it comes down to it, think about open source and WordPress this way: Which software would you rather own?

A) A software that has been developed by a team of 5-10 paid programmers, with code that isn’t open source, and very strictly monitored and copyrighted.

For me, it’s hard to imagine ol’ WordPress as anything other than open source. In my opinion, it’s the community, rather than the actual WordPress team, that has turned WordPress into what it is today.

Of all the aspects of the CMS, the fact that it is open source would rank high on my list of favorites. What about you?

Jonathan John is a WordPress enthusiast and freelance blogger. He loves comparing WordPress plugins and themes, sharing the latest Automattic news, and helping non-techies get the most out of the world’s favorite CMS.