Who Do Your Employees Represent?

It started without a lot of thought. You can imagine that at any point in time, throughout all of history, two kids and a video camera is just a recipe for fun. But not this time. This time it would be a recipe for criminal charges—and even bigger consequences for their company.

In 2009 two employees of a Dominos franchise decided to make a video. They did all sorts of horrible things to the pizza they were preparing. And then they uploaded it to the internet.

Using clues found in the video, commenters figured out which store it was. And within two days, they went from anonymous to being fired and arrested.

Dominos, because of the viral video that amassed more than one million views overnight, soon discovered that over 30% of previous customers stopped ordering pizzas because of a negative perception. That’s a high price to pay for student silliness.

But that was in 2009. We know better now, several years later. Right?

If you’re not on twitter, than #HasJustineLandedYet may not make any sense to you. Or at least it won’t if you also were away last week, without internet access or electricity.

If that’s the case, the short version of the story is simply that a PR exec tweeted right before getting on a 12 hour flight. Her tweet?

What made the story engaging wasn’t the ignorance, corporate response, or pain it inflicted. What captured the attention of so many was that she was unable to know what was happening while she was locked away in a plane without the internet.

Upon landing the entire event died down quickly as she deleted her tweet, then her account, and then we all learned she had been fired.

Let’s Bring This Closer to Home

Talking about social media mistakes can be funny—mostly because it feels far from our daily lives. We’d never do those kinds of things. Right?

But without judgement, let me ask you this. How many times have you seen someone drunk beyond comprehension at a WordCamp after-party?

Now I know it’s fun to let off some steam. And the idea is that you’re among friends. And that it’s a tech after-party—so what do you expect?

But let me make it more interesting, for just a second. What if a Fortune 500 company was in attendance? What if a potential prospect, client, or even potential hire was there? Would we all act the same way?

The reality is that every one of us likes to believe that when we’re acting crazy, we’re only representing ourselves. But that’s not always the case. We often represent our companies, the platforms and technologies we use, and developers in general.

I’m not saying we shouldn’t have fun. But I am saying that greater clarity about who we represent and when we represent them may be helpful for your employees.

This One Time…At Ski Camp…

I learned this lesson years ago when I worked on a college campus. I took some of our students away to the snow. We were relaxing and on vacation. But while we were there, some of the students had drinks. They even decided to go skiing while a bit tipsy.

I didn’t join. But I heard about the event. And thought nothing of it. Until I came home and had a meeting with my boss. It turns out, from a liability perspective, that my presence, simply me being there, created a potential liability—and if something had happened to those students, it could have fallen on me, and also on my organization.

I had no clue. I was young. The idea of liability and risk mitigation wasn’t something I paid attention to. Ever. Until then.

Having a policy about social media and blog posting seems overly corporate, doesn’t it? And it can feel like a waste of time. Until you find yourself in that sticky moment of trying to have a conversation with an employee about their religious or racist tweet that impacts your ability to work with a potential client. And at that point, not having a policy will hurt you.

Every year I spend a few days with hundreds of folks responsible for affordable housing across the country. And one of the most popular sessions I run is all about social media policies. The horror stories I hear of what their employees, partners, consultants, and contract workers have done could fill several more posts.

What I tell them, and what I’d share with you, is a favorite site I direct them to, so that you can view a series of different policies and use one as a starting guideline. After all, no one knows how to start these things, or what goes in them.

You can find it at socialmediagovernance.com/policies.php and if you’re curious, here’s Apple’s. 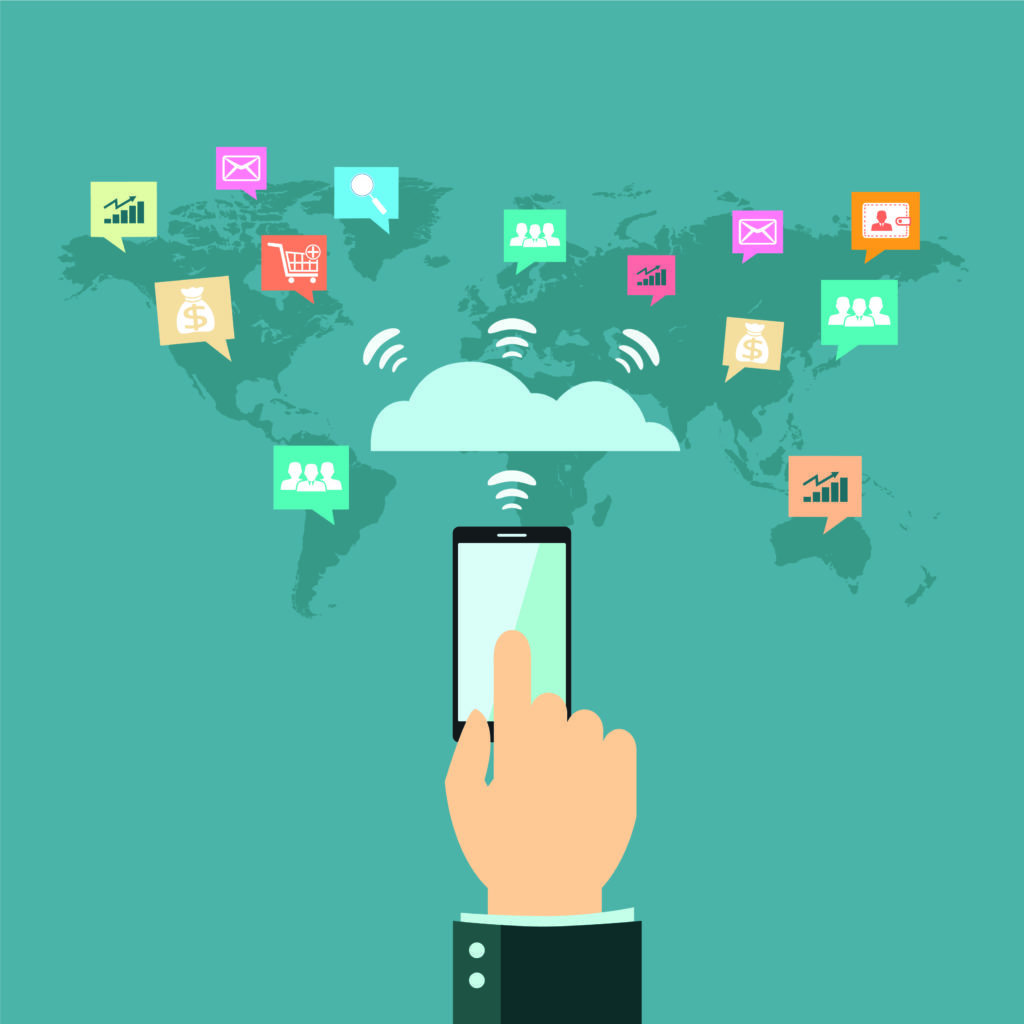 In closing, my after-party question was a serious one. Representatives from Disney approached WordCamp Los Angeles to speak this past year, along with one of their vendors (VeloMedia). The topic was how to work with, and engage, large organizations on large WordPress projects.

Naturally, as attendees and speakers, it was their right to head to the after-party. It would be a natural place to meet several companies that they could potentially work with. Unfortunately they couldn’t make it. But if they had, what might they have seen? What might they have decided?

Having a conversation with people about their role as employees and who they represent would have likely been very important. And the reality is that we never know who’s there with us. Or who is watching our Facebook accounts. Or who is following us on Twitter.

So create a policy and have some conversations to set appropriate expectations.

Anyone experience a workplace social media faux pas worth sharing?